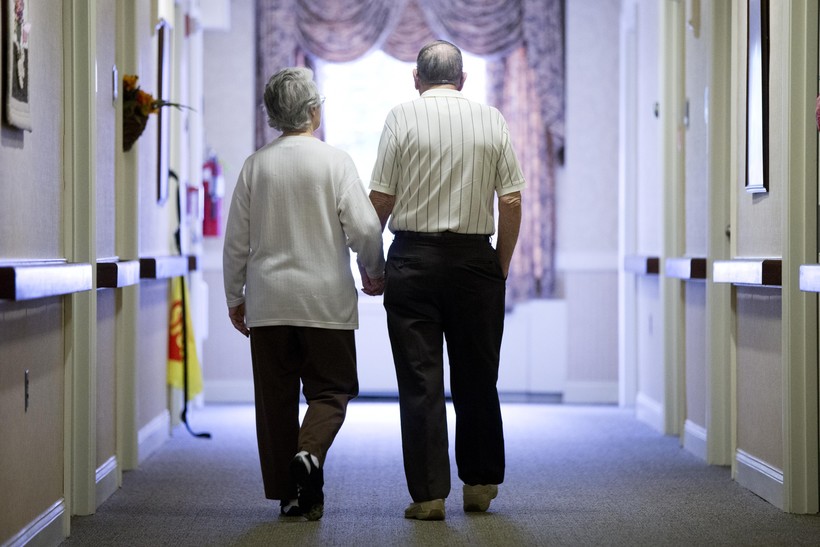 Wisconsin Nursing Homes Struggle To Keep Up With Costs

Spencer Beard oversaw a 50-bed facility in River Falls until early last year. Beard, an administrator for The Lutheran Home Association, said the nursing home had to close because they were losing three-quarters of a million dollars each year on Medicaid patients.

"That’s just meeting your bare minimum for cost," he said. "That’s not saying that you needed to put a percent of revenue on that to take care of things, such as building breakdowns."

More nursing homes closed in Wisconsin last year than the year before. Providers say Medicaid reimbursement rates aren’t keeping pace with the cost to provide care, which is affecting their ability to recruit and retain workers.

"The average facility loses $1 million a year for the Medicaid residents that we serve," he said.

Bayfield County Administrator Mark Abeles-Allison said they’d like to see the state raise Medicaid reimbursement rates to no less than 5 percent above the average cost to care for patients each day.

"The combination of an increased population and lower reimbursements combined with a tremendous number of nursing homes going out of business really has us worried," said Abeles-Allison.

The state is well-aware of the challenges it faces to provide long-term care to residents.

Lawmakers and Gov. Scott Walker approved raising reimbursement rates for skilled nursing facilities by 2 percent each year under the current budget. While providers are grateful for the increase, they would like to see a larger discussion about reforming nursing home payments.

Vander Meer noted the rates are having a significant impact on the ability of providers to hire staff like certified nursing assistants. He cited an industry survey of 689 long-term and residential care providers in 2016 that demonstrated around 11,500 caregiver positions are unfilled across Wisconsin.

"We are not in a position to be able to offer competitive wages compared to convenience stores, big box retailers and fast food services," he said.

In response to a shortage of nurse aides, DHS has launched the WisCare Caregiver Career Program, which will invest $2.3 million to add around 3,000 nurse aides in an effort to attract and retain more nursing home caregivers. The state has 388 licensed nursing homes, according to data from the agency's website.