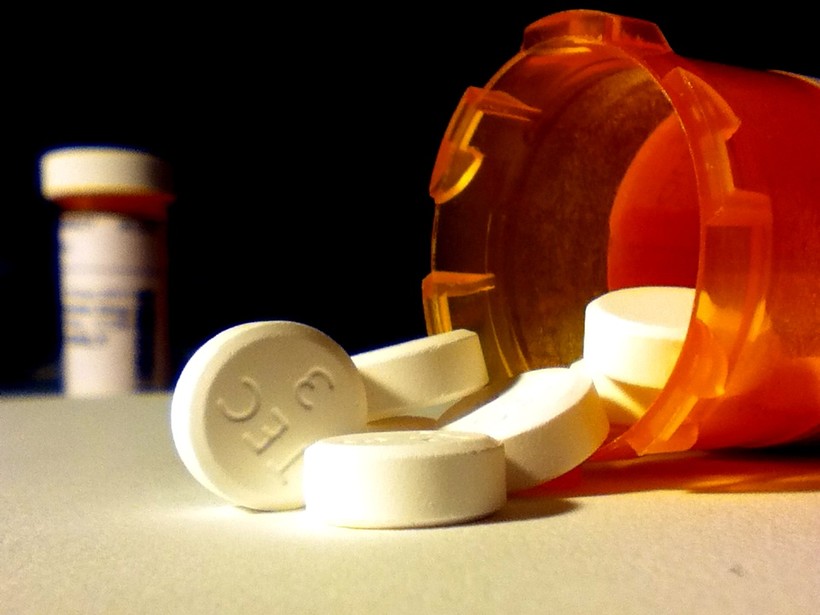 Guidelines Are Part Of A Larger Effort To Prevent Opioid Abuse
By Scottie Lee Meyers
Share:

In the midst of growing concern over opioid drug addiction, Wisconsin has new guidelines in place for pain management and prescription pain medications.

The decision was praised by Wisconsin Attorney General Brad Schimel, who said in a statement that it would "result in fewer opioid prescriptions, a more educated citizenry, and alternative options for treating chronic and acute pain."

In recent years, the rate of prescription painkiller overdoses has increased 260 percent among Wisconsin’s young people between ages of 12 and 25, according to Wisconsin Department of Health Services. The department also found prescription narcotic painkillers are causing more deaths in Wisconsin than heroin and cocaine combined.

A National Safety Council report released last month found drug overdoses have overtaken car crashes as the top cause of accidental deaths in the United States. Most of those overdoses were a result of opioids. According to the report, 52 people die everyday from opioid pain medication overdoses.

Dr. Patrick Remington, a member of the Wisconsin Medical Society’s Board of Directors and professor and associate dean in the University of Wisconsin School of Medicine and Public Health, said while opioids have been, and will continue to be, a useful treatment option for some cases of chronic pain, the pain killers can easily be abused and lead to addiction.

"Clearly the pendulum has swung too far in the use of opioid prescription drugs," he said. "What we're trying to do is have a balance, where it's used when appropriate but not overused."

Remington said the new guidelines are just that -- strictly guidelines. Physicians are not mandated one way or the other with their prescription practices.

"(The guidelines) request that physicians consider prescribing opioids sparingly, informing their patients about the potential downsides -- that you could become addicted and even die as a result of an overdose – and most importantly, avoid opioids as the first option to treat pain," Remington said.

Many times pain can be managed without any drugs, and despite public perception, opioids aren't always the best treatment for pain, Remington said.

"I think a lot of people assume if you don't get an opioid for pain, then you're not getting the best medicine, and that's absolutely not true," Remington said. "There are many non-narcotic options for treating pain."