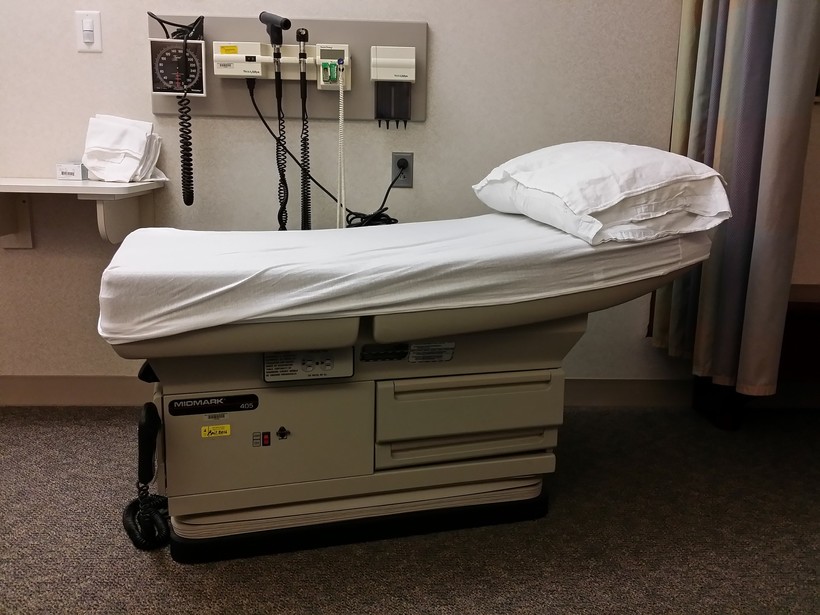 "It shows that the federal health care reform law has been extremely effective in reducing the number of people who are uninsured, both nationally and here in Wisconsin," said Jon Peacock, research director at the Wisconsin Council on Children and Families.

The state's improved coverage rate falls short of Gov. Scott Walker’s goals when he announced reforms to Medicaid. Walker predicted the state would cut the number of uninsured in half by shifting thousands of BadgerCare recipients to the private marketplace.

In a statement, Walker called the census report "welcome news" and noted Wisconsin tied with Rhode Island for sixth best in the nation for health coverage. Democrats and health advocacy groups say the state could improve insurance rates even further by accepting federal dollars to expand Medicaid.

Walker and other Republican governors refused to do so, saying savings now could lead to greater costs later.