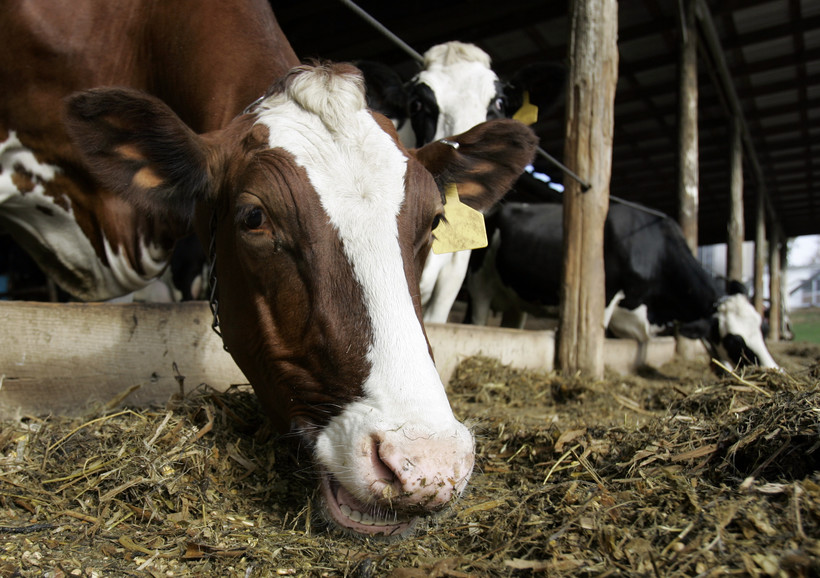 Wisconsin lost almost 400 dairy farms in the last year, according to the latest report from the U.S. Department of Agriculture.

"It's one of the lowest (declines) in my memory, and I think that that's a real victory for our industry considering the economic challenges we've had in the last year-and-a-half with low milk prices," said Speirs, who owns and operates Shiloh Dairy in Brillion. "It's not too many years ago we were losing 600, 800, even 1,000 a year."

The number of dairy herds has been declining for the last 40 years, as more producers retire without someone to take over their operation, Speirs said.

"People do get older, their children are not interested in carrying on the family business, and they're exiting the industry," Speirs said.

The number of dairy cows in Wisconsin has remained fairly steady in the last few years. Speirs said many dairy producers have been growing their operations as other leave the industry.

Editor's Note: This story has been updated to correct an editing error. USDA reported just over 9,400 dairy herds were active in the state, not 94,000.