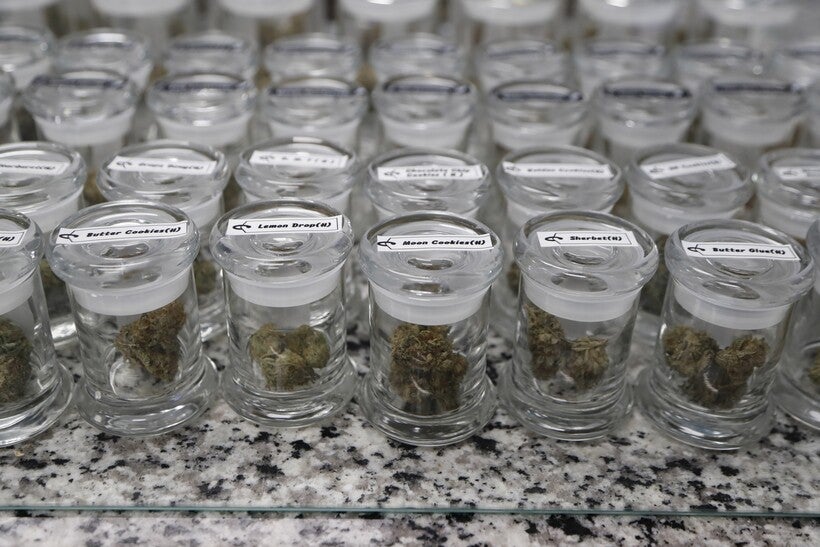 Bipartisan Bill Would Require Patients To Get Doctor's Recommendation
By The Associated Press
Share:

Three legislators have introduced a bill that would legalize medical marijuana in Wisconsin.

The bill faces an uphill fight in the Republican-controlled Legislature. Assembly Speaker Robin Vos, R-Rochester, has been open to legalizing medical marijuana for years but Senate Majority Leader Scott Fitzgerald, R-Juneau, has said he doesn't support it.