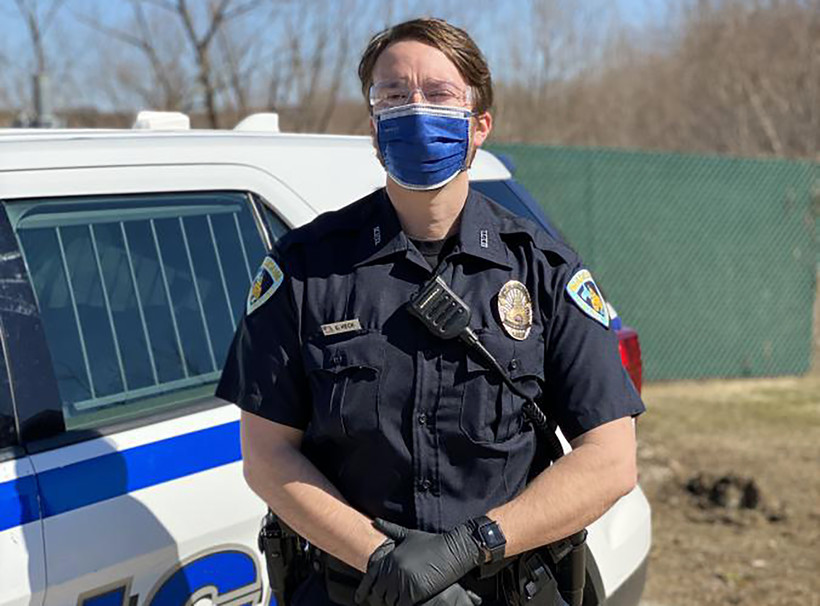 Law enforcement agencies across Wisconsin are making changes to the way they operate in order to increase social distancing in an attempt to slow the spread of COVID-19.

The Milwaukee Police Department (MPD) released a statement Monday afternoon confirming that a civilian member of the department has tested positive for COVID-19, the illness caused by the new coronavirus.

"This employee's role within the Milwaukee Police Department did not involve any direct contact with the public, therefore there is no reason to believe that the public was placed at risk while this individual was at work," said Sgt. Sheronda Grant, MPD public information officer.

The MPD is making a number of changes in an attempt to increase social distancing, including closing the forensics division and the open records section offices to the public. The department is also asking the public to avoid coming to district locations in person, and report incidents over the phone when possible.

According to the statement, people might begin to see officers wearing personal protective equipment. This is to ensure officer safety, said Grant, and people shouldn't panic or fear. 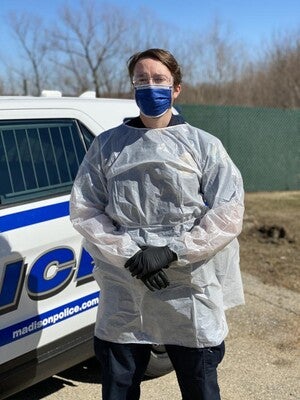 To reduce the likelihood that officers will be exposed to the virus, the Madison Police Department has issued personal protective equipment to front-line officers, including masks, gloves, gowns and eye protection.

The Madison police has also canceled routine fingerprinting and civilian ride alongs for the time being. Officers have been instructed to handle incidents over the phone when possible. The department is also exploring options for some personnel to work from home.

Gatherings of more than 10 people are now prohibited by state and county orders, with a few exceptions. If called to a gathering that was in violation of these restrictions, Madison police officers will ask people to voluntarily comply with the order before enforcement is considered. Acting Chief Vic Wahl said he hopes it doesn't come to that.

"We want to focus on the greater good and it's important that our officers are spending their time on things really important and not having to deal with people who aren't gonna comply with these orders," he said.

At the Dane County Jail, measures have also been put into place to prevent the virus from spreading. All jail visits have been suspended until at least April 1, with the exception of attorney visits. Anyone booked into the jail is being screened by jail medical staff.

Other Law Enforcement Changes Include: