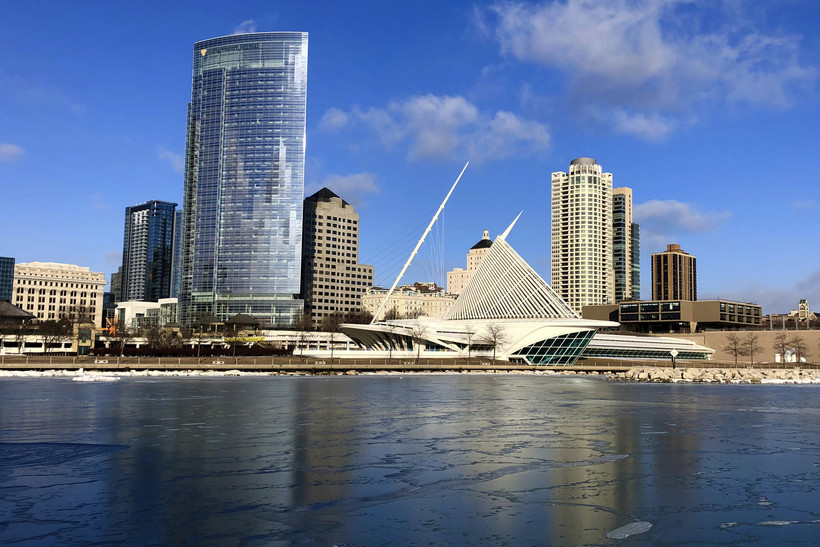 Wisconsin is lagging behind neighboring states in attracting highly-educated workers.

In the new study "Wisconsin's Brain Drain Problem," the nonpartisan Wisconsin Policy Forum analyzed federal data from 2017 that found over 20 percent of native Wisconsinites ages 31 to 40 who moved away were classified as "highly educated," meaning they were in the top third of educational attainment.

The percentage of highly educated people born elsewhere who moved into Wisconsin was under 10 percent.

Wisconsin's gap was the eighth highest in the country and second only to Iowa in the Midwest. Meanwhile, Illinois and Minnesota saw net gains of highly educated workers in the same age group.

"Those higher-wage occupations and the ones that require more education are also going to be opening up, and we need to attract some of those people from elsewhere," he said.

Wisconsin officials have repeatedly pointed toward a workforce shortage that may grow larger over time.

Last summer, the state launched a $6.8 million marketing campaign focused on drawing younger workers from Chicago and other Midwestern cities, but critics have called it ineffective and its future isn't certain.

State officials have also proposed incentives to convince more Wisconsin students to stay in the state after graduation.

On that count, Peterangelo said, the state is doing better.

"Relative to other states, Wisconsin's pretty strong at retaining people, but doesn't attract people into the state that have college degrees, for example," he said.