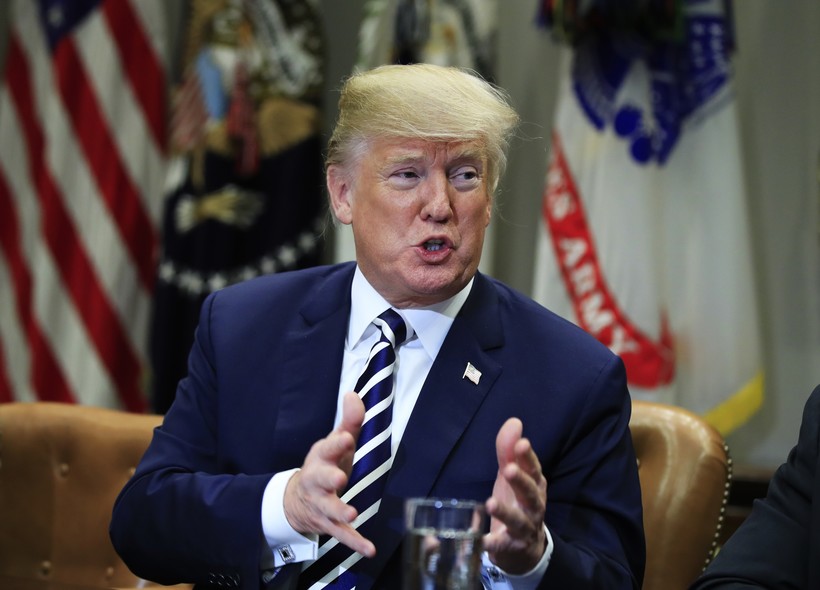 Milwaukee County along with the cities of Madison and Racine are generally considered to be sanctuaries in Wisconsin. That's defined as areas that don't allow local law enforcement to share information with federal immigration authorities about those in their custody.

There is a Republican-backed bill in the Wisconsin Legislature to outlaw "sanctuary cities" in Wisconsin. It's failed three times before.

Neumann-Ortiz said her group is focused on winning support for Democratic Gov. Tony Evers' plan to make people living in the country illegally eligible for driver's licenses and identification cards.