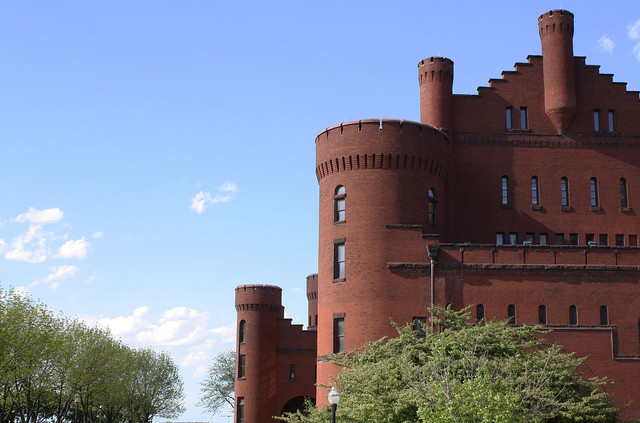 The historic Red Gym on the campus of UW-Madison.

It appears that Gov. Scott Walker does not actually intend to end the “Wisconsin Idea” in his executive budget.

As the Center for Media and Democracy first pointed out on Wednesday, Walker's newly proposed budget included changes to the University of Wisconsin's mission statement. The changes would eliminate the UW's goal to “extend knowledge and its application beyond the boundaries of its campuses,” as well as the words, “Basic to every purpose of the system is the search for truth,” and instead would charge the UW to focus on helping the state's workforce.

More on what was included in Walker's budget can be found here.