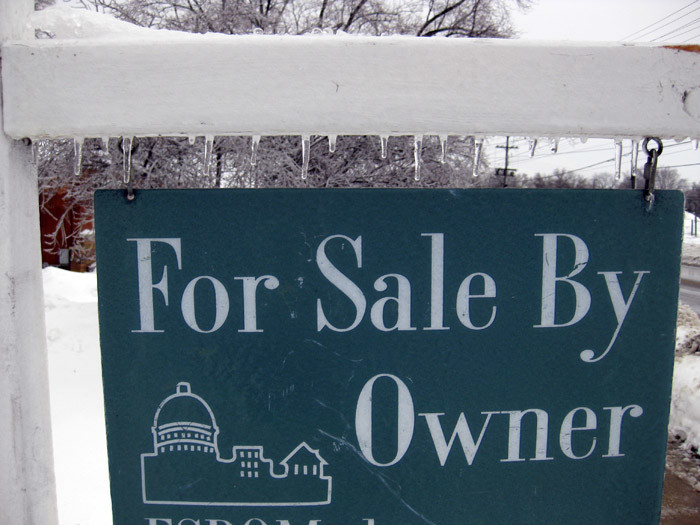 The latest report from the Wisconsin Realtors Association found 6,460 sales of existing homes last month, up 0.5 percent from the same period in 2017.

Economist David Clark of Marquette University said even with the modest November increase, total sales through November 2018 are down about 1.7 percent from the previous year.

"To get to a point of being even with last year, we'd have to have a phenomenal December, and I don't know where that would come from, given the inventory situation," Clark said.

Housing inventory continues to be the biggest impediment to sales growth.

The total number of homes for sale in November was down more than 13 percent compared to the same month in 2017, though Clark noted the number of new listings last month rose by 5 percent.

He said winter has become an increasingly busy time for the Wisconsin real estate market.

"We had a pretty good winter last year," Clark said. "That's an indication that there were a few more people that said, on the buyer's side, 'let's go ahead and take a shot at this even if it's potentially closing in the middle of winter.'"

High demand and limited supply pushed the state's median home price to $183,000 last month, a 7.7 percent increase over the same figure in November of last year.