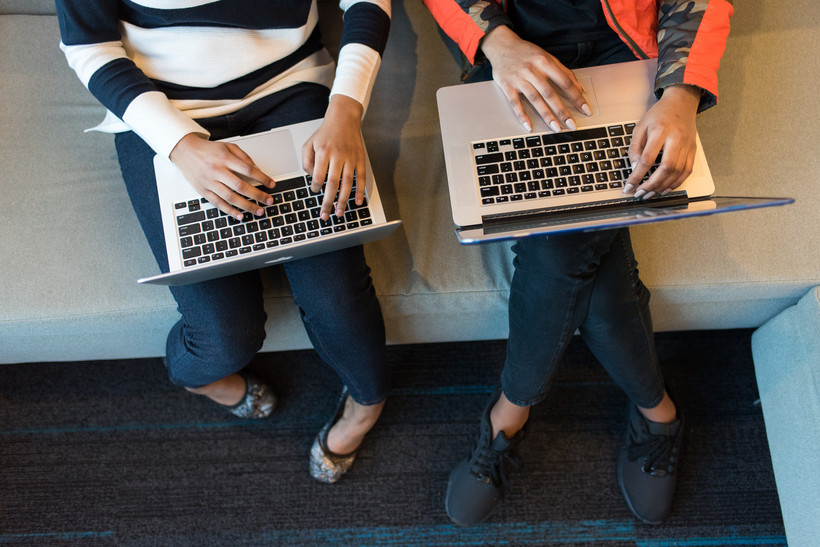 Minority entrepreneurs in Wisconsin will soon have a new place to turn to for funding.

Doyenne Group will be launching an Evergreen Fund by the end of this year to support state-based businesses owned by women and people of color. The fund will provide loans, grants, and angel investments.

Co-founder Heather Wentler said supporting businesses started by women and people of color is important because they are not always taken seriously during business meetings.

"We’ve had instances where (women) have told us they’ve been asked, 'Do you plan on having a family? I don’t know if I want to invest in you because this might be something that can hurt the business,'" Wentler said.

One of the goals of the fund is to make the task of asking for an investment easier.

"You already have one check in your column to say these people believed in me and they already know that I can do great things," Wentler said. "Look at how much more I would be able to do if I could secure future funding."

The nonprofit received $1.2 million from corporations and the city of Madison to start the fund. Doyenne Group will begin accepting applications this fall.