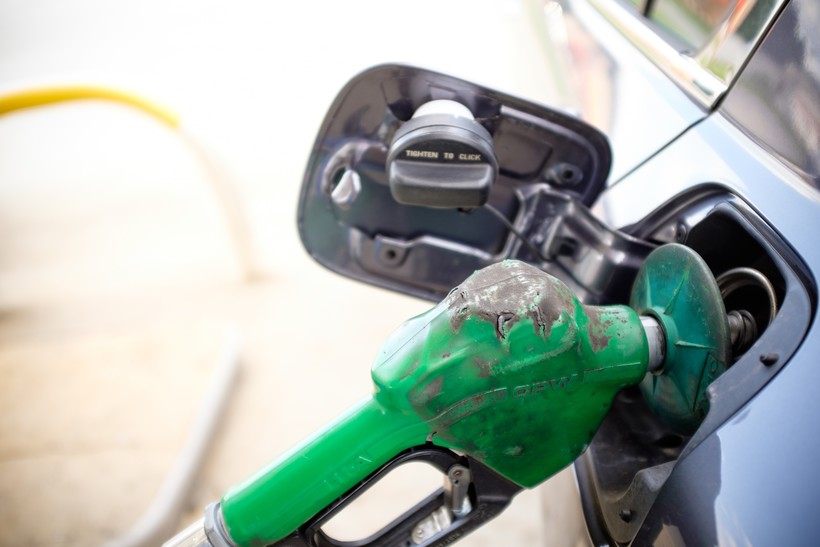 Analysts Expect A Short-Term Price Increase At The Pump
By Brady Carlson
Share:

Gas prices in Wisconsin are likely to go up for the next few weeks, following the attack on a Saudi oil facility over the weekend.

DeHaan said the increase will likely last about four to seven weeks, and comes at a time when prices typically trend downward.

That’s in part because refineries are switching from summer gasoline to less expensive winter gas.

"Not only that but demand is typically beginning to wane this time of year, as temperatures begin to cool and everyone gets back into their normal school year cycles," DeHaan said. "What we're seeing now, with prices likely to trend higher for the next couple of weeks, is not typical."

The average price of a gallon of gas in the state stood at about $2.48 Tuesday, according to the Gas Buddy site.