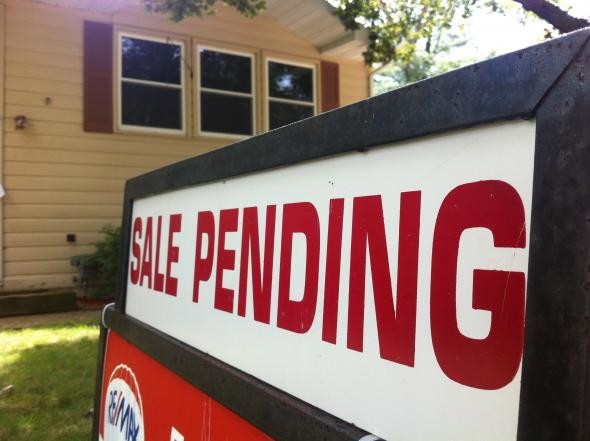 Wisconsin housing sales for the first three months of 2016 hit their highest levels for any first quarter since the start of the Great Recession in 2007, according to a report from the Wisconsin Realtors Association.

Sales for the first three months of 2016 were 4.2 percent higher than the same period last year. The median sales price also rose 6 percent across the state.

The rise in prices is likely thanks to a steep decline in housing inventory. Property listings were down more than 9 percent last month compared to March 2015.

At least two factors are driving inventory down, according to David Clark, a professor of economics at Marquette University and an economist with C3 Statistical Solutions. First, homeowners whose houses lost value during the recession have likely been reluctant to list their homes. Second, low-priced, foreclosed homes are no longer flooding the market.

"We are now back to pre-recession levels — that is, the spike in foreclosures that resulted from the Great Recession, we’ve worked through that," Clark said.

But Clark said he believes rising prices should start to reverse the downward trend.

"Those price signals have already encouraged new construction to improve a bit. But eventually, those who are considering trading up will recognize they can probably list their home. They can probably sell it relatively quickly," he said.

If listings increase to meet demand, Clark said Wisconsin should be on track for strong housing sales in coming months. Clark said more than 40 percent of Wisconsin home sales traditionally take place in May through August.