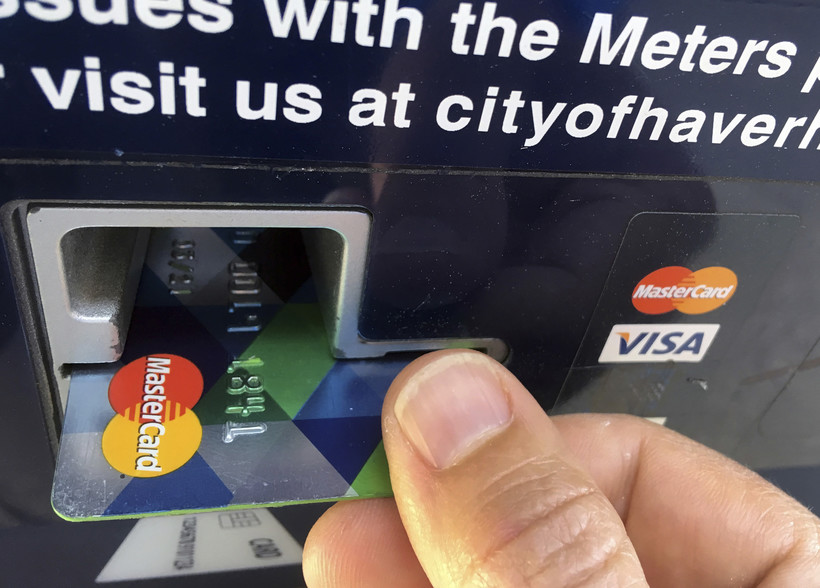 Wisconsin is faring quite a bit better than other states when it comes to credit card debt, which the Federal Reserve reported has saddled the nation with a collective debt worth $1 trillion.

But we're not quite off the hook. Wisconsinites' credit card debt averages $6,700 each month, which varies significantly per person.

Financial capability specialist Peggy Olive breaks it down like this: half of all people who have a credit card balance pay it off entirely each month. Another quarter carry a balance a few months of the year, and the rest regularly owe money on their cards.

"Definitely, there's different ways that people handle that credit card debt," said Olive, who works with the University of Wisconsin-Madison School of Human Ecology's Center for Financial Security and UW-Extension.

The latter group — those who carry over their debt — typically have fewer resources to put toward that debt, Olive said. Generally speaking, they're younger people with lower incomes and lower education levels. This type of debt also disproportionately affects black and Hispanic households, she said.

"Those same individuals report that they feel like they have too much debt, so they're very interested in different ways to tackle that debt, too," she said.

Debt is compounded by high interest rates that are starting to tick up after being on the decline after the Great Recession, when the average was around 12 percent. Now, rates are averaging 17 percent, she said.

Olive said despite being in debt, there are steps you can take to make sure you're not hit with high interest rates — and they require paying attention to your credit score.

If your budget is out of whack, Olive suggested getting it under control by taking an inventory of your spending. Adopt a budget, especially if you're interested in not putting any more debt on a credit card or if you want to pay off a credit card.

You can do this by identifying how much it costs to meet basic needs. Then see how much you can apply to the credit card debt.

It won't be easy and will require some sacrifice.

"The challenge is that not only are you going to have to rein back your spending if you're used to relying on that credit, but you also have to come up with that extra money to find a way to pay off that credit card debt," she said.

Maybe that means giving up entertainment or foregoing a night out with friends and having a potluck instead. Keep in mind that it doesn't have to be permanent, Olive said.

"Even if you try something or have a month where you've scaled back, that's going to give you a real jumpstart on finding that little bit of extra money," she said.

"The closer you get to that limit, the more it's going to lower your score," she said.

Olive recommended UW-Extension's financial security page as a resource for those looking for financial help online. 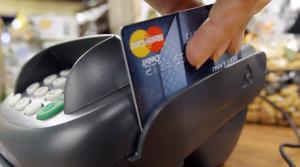 Getting out of credit card debt can be just a chore or annoyance for some, but a long and difficult process for others. We talk about how much debt Wisconsinites are carrying, and some strategies for getting -- and staying -- out of it.