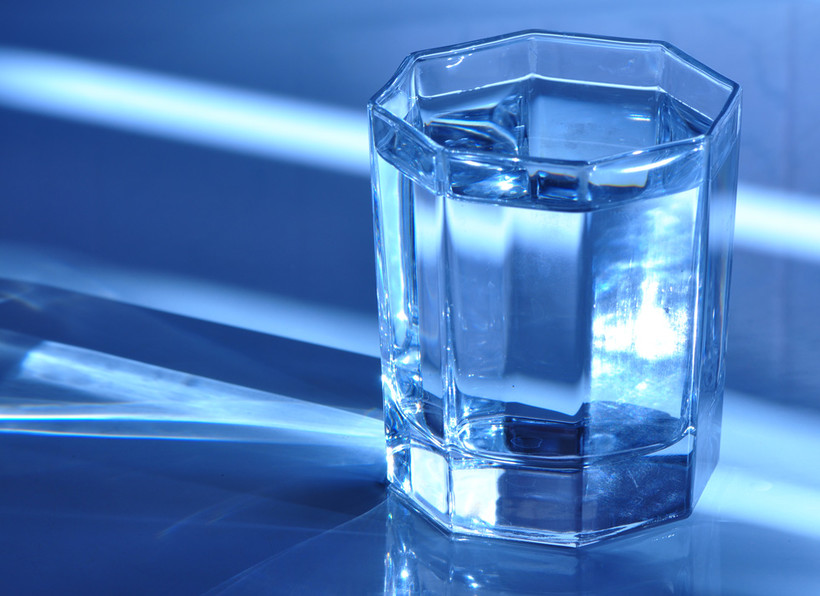 Biden proposes $11.9B budget for the agency
By Danielle Kaeding
Share:

Biden’s budget asks for $11.9 billion for the EPA — a $2.6 billion increase from the fiscal 2021 budget. The agency had been operating under those funding levels until Congress approved the agency’s $9.5 billion budget through the omnibus spending law earlier this month. The proposal marks the beginning of debate on the agency's budget as Congress crafts its own spending proposal for the EPA.

"If this funding is appropriated, it will have a huge impact on Wisconsin, and the investment that's needed in our state is long overdue," said Mark Redsten, president and CEO of Clean Wisconsin.

Redsten highlighted the budget provides around $4 billion for updating water and wastewater systems, marking a $1 billion increase from prior funding levels. The proposal also includes a $160 million increase for the agency’s program to reduce lead in drinking water.

Data from the Wisconsin Public Service Commission shows the state had more than 173,000 lead lines owned by utilities and around 150,000 privately owned lead pipes as of 2020. The city of Milwaukee alone has about 67,000 lead lines that need to be replaced.

Children are more vulnerable to lead poisoning, which can cause developmental issues among other health problems. Wisconsin has witnessed a 25 percent decline in tests to detect lead poisoning in kids compared to pre-pandemic levels.

Rumpler said Biden’s budget and billions provided under the bipartisan infrastructure law is a step in the right direction.

"We hope that people on both sides of the aisle see this as a crucial investment for clean water and the health of our kids," Rumpler said.

Rumpler and Redsten also highlighted the proposal's increases in funding to study and clean up PFAS pollution. The harmful forever chemicals don’t break down easily in the environment, and they’ve been linked to serious health issues that include kidney and testicular cancers.

"Communities all across the state are contending with this new contaminant and wondering what can they do about it, so we need a better understanding of PFAS," Redsten said. "We need federal standards that we know represent the latest science, and this funding will provide $126 million for EPA to increase its understanding of the human health and ecological effects of PFAS."

Under Biden’s proposal, the agency would also drastically increase staffing by 1,900 employees to more than 16,200 federal workers.

The investment in staff recognizes the need for employees who enforce environmental laws, said Laura Rubin, director of the Healing Our Waters-Great Lakes Coalition. She said her organization is thrilled with the administration’s record level of investment to ensure clean water and environmental justice.

"I think the administration does come up short in the Great Lakes Restoration Initiative. That budget is cut a bit, but we are also thrilled to see the boost in funding in reducing lead in drinking water and addressing the PFAS crisis," she said.

Biden’s proposal would result in about an $8 million decrease in the annual budget for the federal Great Lakes program, which was funded at $348 million in the current fiscal year. Even so, Biden announced the program would receive an extra $1 billion through the bipartisan infrastructure law on top of its annual funding.

The proposed budget would also include around $1.5 billion to advance the agency’s environmental justice initiatives, including Biden’s commitment to provide 40 percent of the benefits from federal funding to underserved communities.

Groups like Milwaukee Water Commons are interested in ways federal funding can benefit disadvantaged communities, Joe Fitzgerald, the organization's water city program manager, said. He noted a 2020 needs assessment by the University of Wisconsin-Milwaukee found that between roughly 85 to 100 percent of pipelayers, plumbers, pipefitters and steamfitters are white in Milwaukee, Ozaukee, Washington and Waukesha counties.

"The other piece that we really focus on here at Milwaukee Water Commons is around employment and pathways to living wage employment in this sector and seeing that the funds that are coming into the water sector really are having an impact on communities," Fitzgerald said.

The Metro Milwaukee area has up to an estimated 16,472 jobs in the water sector with several water-related industries expected to see higher job growth than the national average. Employment is expected to grow nationwide by more than 7 percent through 2026.

Biden’s budget proposal said additional funding for environmental justice initiatives would help support job creation and clean up contamination in communities that have borne the brunt of pollution.