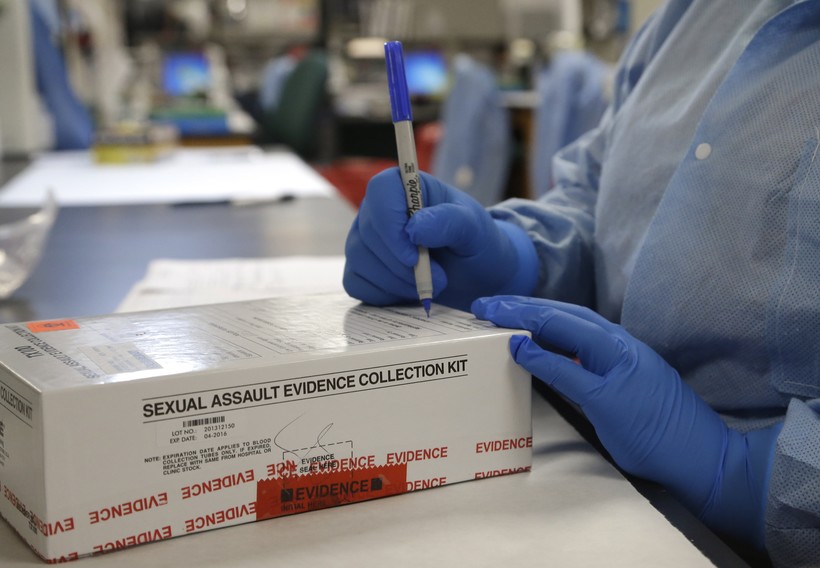 The Joyful Heart Foundation has been pushing states to analyze untested kits in hopes of developing DNA profiles for serial offenders. Nearly 4,000 Wisconsin kits have been designated for testing. Analysis has been completed on 862 kits so far.

The state contracted with Bode Cellmark Forensics in November 2016 to perform testing beginning in January 2017. DOJ announced Monday it has set up deals with Sorenson Forensics in Salt Lake City, Utah, and Marshall University Forensics Science Center to test kits as well. They said Sorenson will test 1,000 kits and Marshall will test 300 kits by the end of the year.

DOJ is using federal grants to fund the testing.