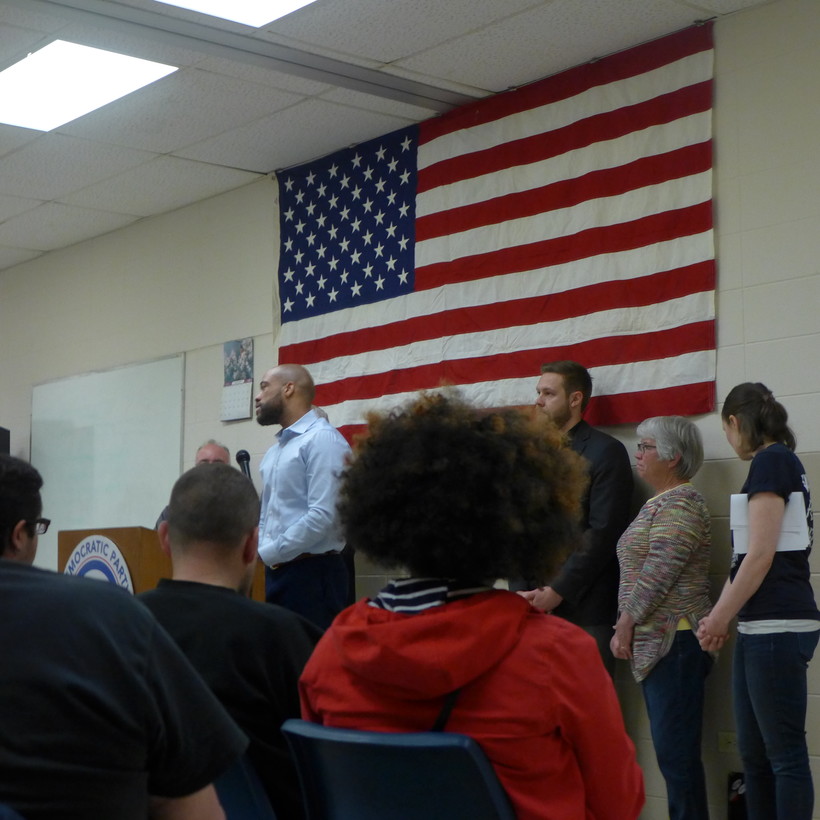 Wisconsin Democrats Rally In Green Bay Ahead Of Trump Visit 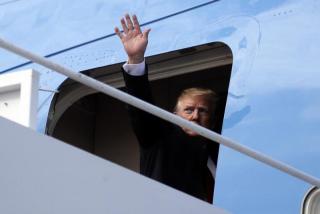 The Democrats packed a union hall on Saturday morning ahead of President Donald Trump’s rally in Green Bay on Saturday night.

The crowd of about 100 heard from a union leader and current and former state lawmakers, including Lt. Gov. Mandela Barnes.

Barnes said the president's visit highlights Wisconsin's importance ahead of the 2020 election cycle.

"(Trump) is here because he is desperate.  He knows the importance of the state of Wisconsin," he said.

However, Barnes and Gov. Tony Evers beat incumbent Republican Scott Walker in 2018, and the Democrat said his party will use similar tactics on the national level in 2020.

Speakers at the rally addressed concerns about tax cuts that they say benefit the rich, health care, gerrymandering, the environment, immigration and gun violence. 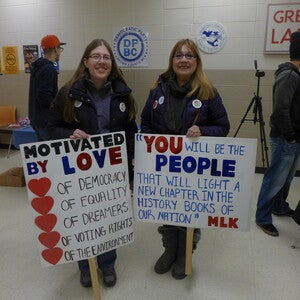 "When Donald Trump gets off the plane and goes and spews his hatred, we know that we will win when we lead with love," he said.

Still, it was a political gathering and Barnes ended it with a prediction.

"We are going to get this right.  I promise you, Donald Trump will not win Wisconsin in 2020," he said.