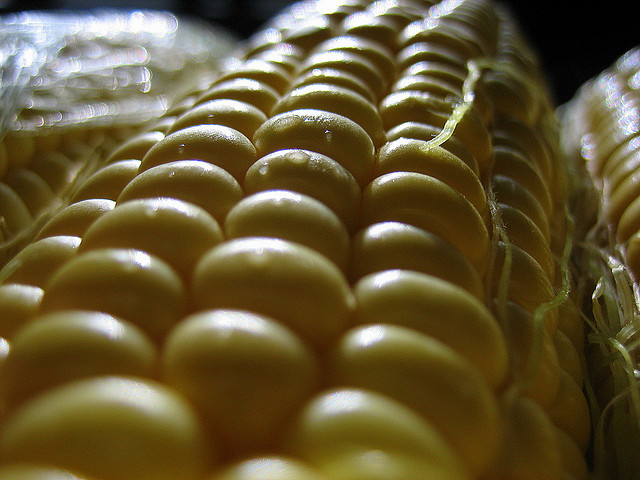 Seed Was Sold To Farmers By Agribusiness Company Before It Had Been Approved By Major Importers
By Maureen McCollum
Share:

Syngenta created a genetically modified seed, Agrisure Viptera, that can kill bugs that eat corn once it grows. Beginning in 2011, it sold the seed to U.S. farmers even though the product wasn’t yet approved in China, one of the U.S.’s biggest corn importers.

Madison-based attorney Robert Proctor is representing Wisconsin’s farmers. He said the case isn't about whether the seed was genetically modifed — it's that it was sold in U.S. markets before a country like China had approved it.

"They didn't go out and tell anybody or disclose it in any sort of way to farmers who were buying Syngenta products that, in fact, the corn had not been approved yet for sale in China — and then, in fact, had been rejected," said Proctor.

He said he hopes the plaintiffs can recover some of their financial losses and that the courts can clarify what a manufacturer needs to do prior to selling their seeds in the marketplace.

Several other states have filed similar lawsuits against the company.

In an email, a Syngenta spokesman said the lawsuits "are without merit" and that the seed had been approved in other countries, including the U.S.

Corn grown from the Agrisure Viptera seed was approved for sale in China in December 2014.