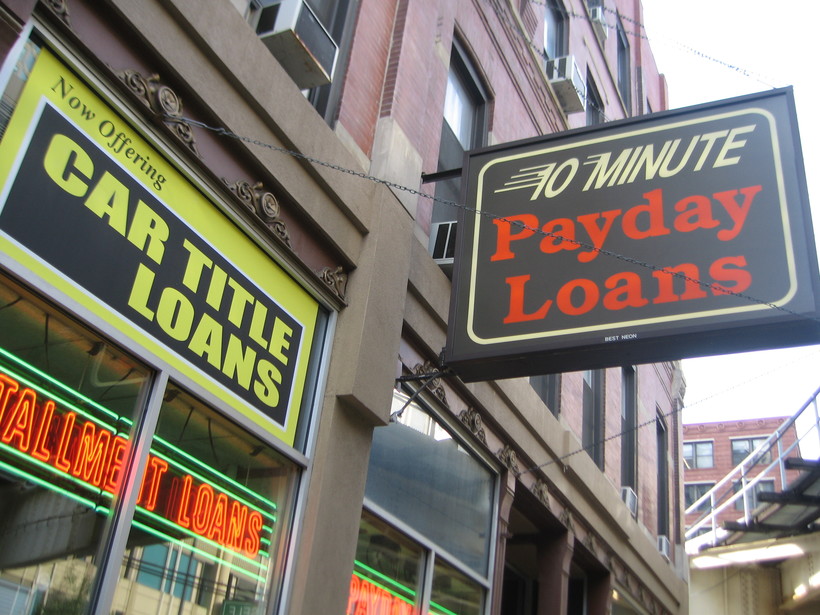 Wisconsin Congressman Behind Bipartisan Push To Crack Down On Payday Lenders

Payday lenders offer quick cash to those who are hard up. But for many consumers, the short-term loans become a trap, and they end up taking on new debt just to pay off interest rates that routinely run to 400 percent or more.

A new bill in Congress would cap those interest rates at 36 percent. It has the backing of Democratic lawmakers in the House and Senate and a conservative Republican from Wisconsin.

In 2006, Congress passed a law that instituted the 36-percent cap for the nation’s active-duty military servicemembers. The new law would extend the protections to all consumers.

"You have to ask yourself if it's immoral to give this type of loan to somebody who's in the military now, how is it okay to give the loan to anybody else?" said U.S. Rep. Glenn Grothman, R-Glenbeulah, on a call with reporters.

Grothman is one of the main sponsors of the bill, with Democratic U.S. Rep. Jesus "Chuy" Garcia of Chicago in the House and U.S. Sen. Jeff Merkley, D-Oregon. He said he’s a conservative by nature and skeptical of many government interventions, but he sees this as an issue where it makes sense for government policy to help protect consumers.

"In a perfect world, we’d have more financially literate people," Grothman said, "and these places would go out of business on their own." 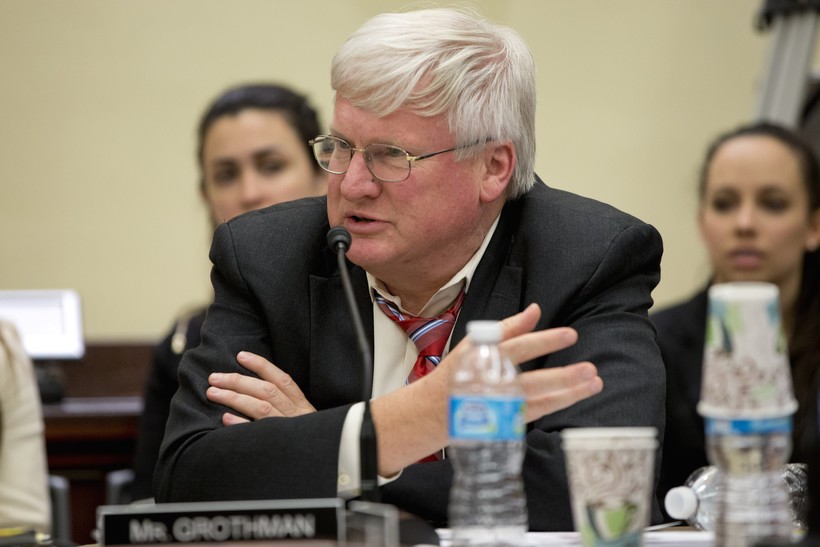 One reason lawmakers are getting involved now is the rise of online services that offer short-term loans. These may be used to avoid interest-rate caps instituted at the state level. And some states, including Wisconsin, have no caps at all on short-term rates.

Grothman is a former state lawmaker, and he was part of a push for interest-rate caps when he was in the Wisconsin Legislature. Those efforts did not lead to a change in the law. In 2010, then-Assembly Speaker Mike Sheridan, a Democrat, admitted to dating a lobbyist for payday lenders. Republicans, including current Assembly Speaker Robin Vos, R-Burlington, have accepted tens of thousands of dollars in political donations from the payday and title loan industry.

In a statement, the leader of an online payday lenders consortium wrote that the legislation introduced by Grothman and Garcia "would eliminate safe access to credit for millions of Americans."

Grothman said he believes the bill is likely to pass in the House, though it may not make it through the Republican-controlled Senate. But advocates are "on the side of the angels," Grothman said, and he hopes to see public support for the change build. There’s no justification, he said, for payday lenders' business model, which relies on poor and sometimes desperate customers.

"These people work hard for their money, and we shouldn't continue to allow this business practice, in effect, of just ripping off people who really don't have the money to be ripped off of," Grothman said.