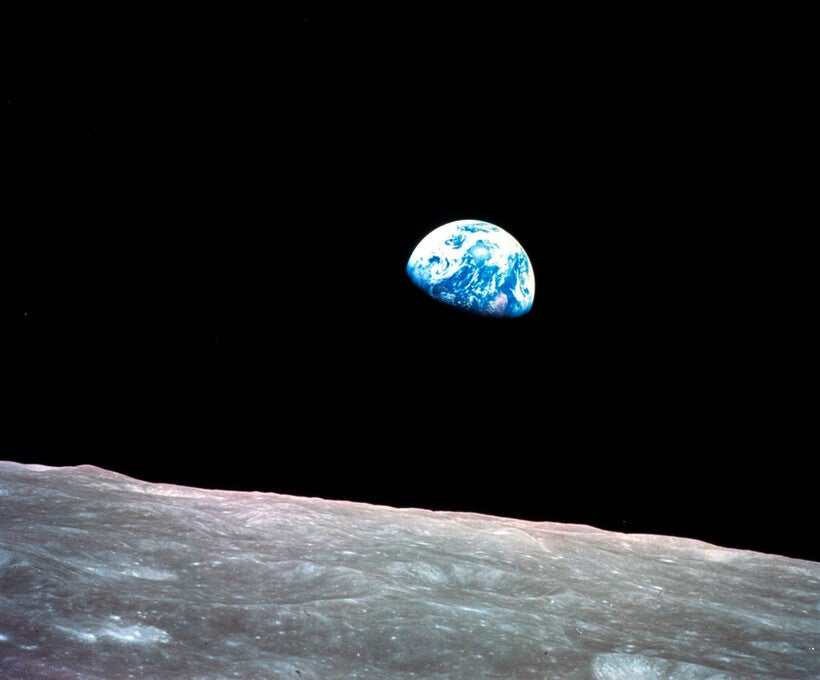 Wisconsin Board Of Commissioners Of Public Lands Instituted Ban In 2015
By The Associated Press
Share:

A ban on employees of a Wisconsin board that prevented them from addressing climate change has been lifted.

The state Board of Commissioners of Public Lands instituted the ban in 2015, driven by concerns from two Republican office holders. Newly elected Democrats who replaced them joined with Democratic Secretary of State Doug La Follette on Monday voted unanimously to reverse the ban.

Board chairwoman and state Treasurer Sarah Godlewski said in an interview Friday that the ban prevented staff from considering factors that affect the value of state investments, including 77,000 of timber land.

The ban was put in place when the board's executive director was Tia Nelson, the daughter of Earth Day founder, former U.S. Sen. Gaylord Nelson. Tia Nelson left the job three months after the ban was enacted.