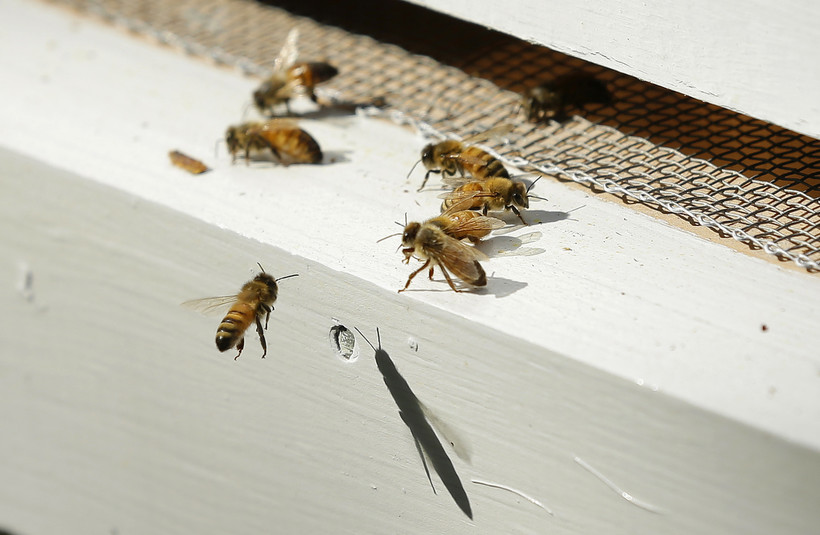 The federal government is trying to get people to eat better with updated Nutrition Fact labels on packaged foods, and one change to the label would specify added sugars.

But those who keep bees and tap trees are fighting the U.S. Food and Drug Administration proposal, and the federal agency may go back to the drawing board.

The FDA proposal is designed to educate consumers about how much sugar they eat. But producers of honey and maple syrup say a label with the words "added sugars" is confusing — and misleading — because they aren’t adding anything.

One such producer is Kent Pegorsch, president of the Wisconsin Honey Producers Association and a commercial beekeeper in Waupaca.

"We objected to the wording which was misleading consumers to believe that we were adding corn syrup or other sugars to our product when in fact we weren’t, it was just naturally occurring sugars that were already in the product," Pegorsch said.

The FDA received more than 3,000 comments on its labeling proposal, most from honey and maple syrup producers. The proposed label changes were debuted in May 2016 by former First Lady Michelle Obama and the comment period closed June 15.

"This is (the) second comment period based on feedback they received during first comment period. I unfortunately have a feeling the FDA is close to putting this into the regulations, and they’re really not going to clarify this any further than possibly allowing us to add a footnote on the label explaining what added sugars actually means. I don’t foresee a big change coming," said Pegorsch.

The FDA said in a constituent update that it "looks forward to working with stakeholders to devise a sensible solution."

The agency conceded the feedback from producers indicates their proposal "does not provide the clarity that the FDA intended." The agency says, "It's important that consumers are able to effectively use the new Nutrition Facts label to make informed, healthy dietary choices."

The statement has some predicting the proposal won’t go forward. 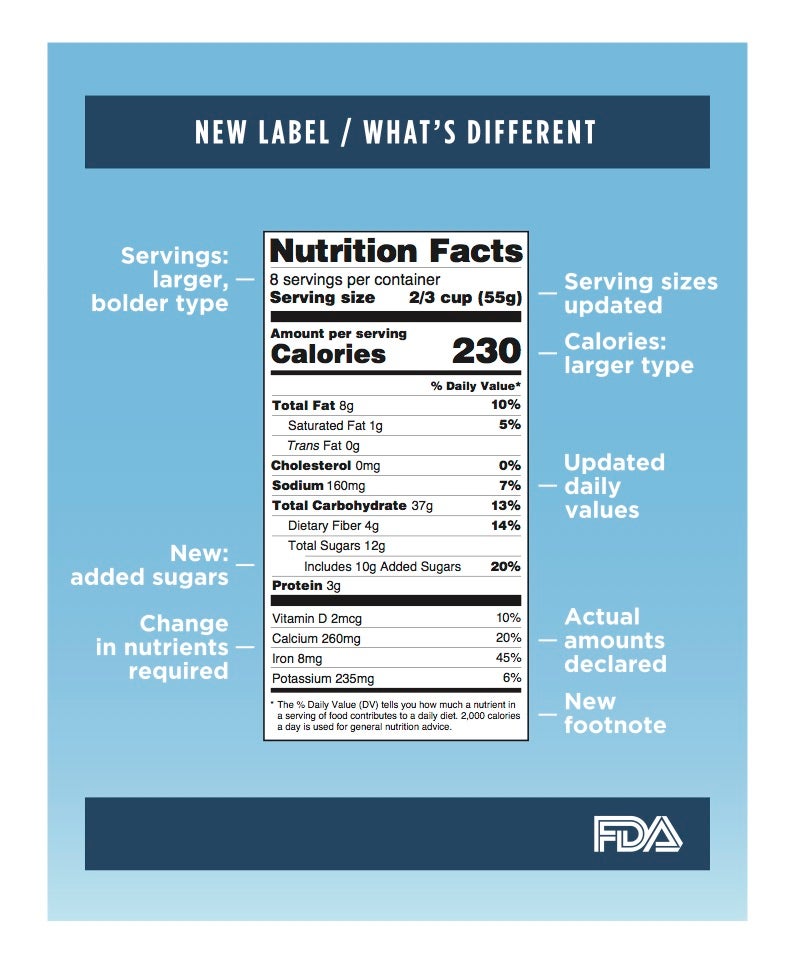