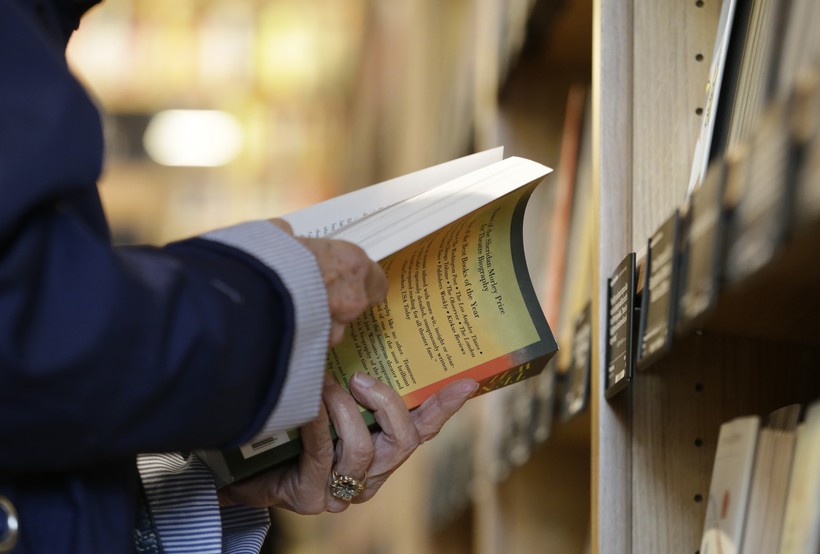 According to Wisconsin-based Book World, it's closing all of its 45 stores in seven states, citing a shift in consumer preference to online shopping.

The company's senior vice president Mark Dupont says 325 employees will lose their jobs as a result.

The book retailer plans to begin liquidation sales Thursday. Dupont said the company timed the closures and liquidation to coincide with the holiday shopping season.

Sales will continue until all inventory is sold. Dupont expects that process to be complete by January.

The company has 20 stores in Wisconsin. It also has stores in Minnesota, Michigan, Missouri, Illinois, Iowa and North Dakota.

The company is headquartered in Appleton.