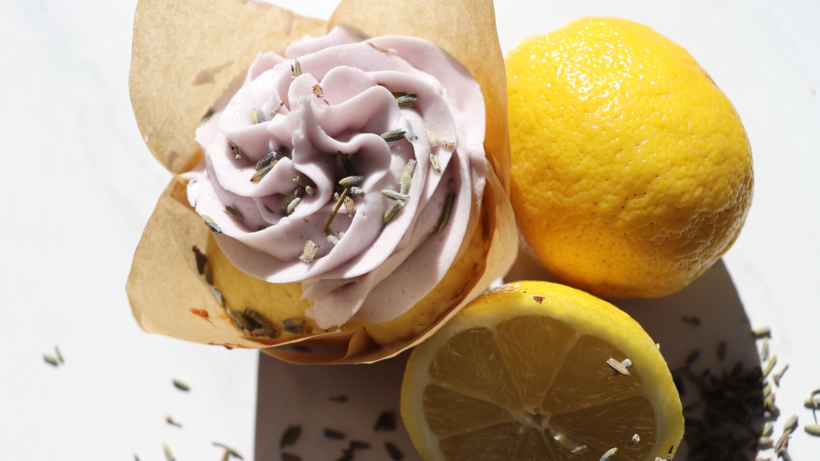 Coltan Schoenike learned to bake from their mother. Growing up, they spent hours experimenting with unique cupcake flavors and combinations, but the time spent together in the kitchen was also a lesson for Schoenike on the joy of baking for others.

"I remember as far back as I can, baking with her ... we'd alway have fun with it," they said. "There's so much love in baking for other people. Sharing through food makes people happy and makes people feel a little bit more loved."

Now, Schoenike is the owner of Them de la Creme, a bakery in Menomonie and the author of a new cookbook, "Spread Love (and Buttercream)."

Baking is a love language that brings people together and shows them you care, Schoenike said.

"It really is about spreading the love," they said. "They're sweet for a reason, they bring sweetness everywhere you go, and food is a way to bring people together, especially in these times of the pandemic."

Schoenike, who is transgender, was bullied as a kid. They found community in theater and their mom was always supportive. But that experience sparked a passion for advocacy and striving to be supportive of others, something they’ve carried through their life.

"It really cemented throughout my life what unconditional love did look like out of sheer contrast," Schoenike said.

"It gave me the fire to want to make the world a better place for other people because I think we all have a role on this earth to leave a better earth than the one we were given," they continued. 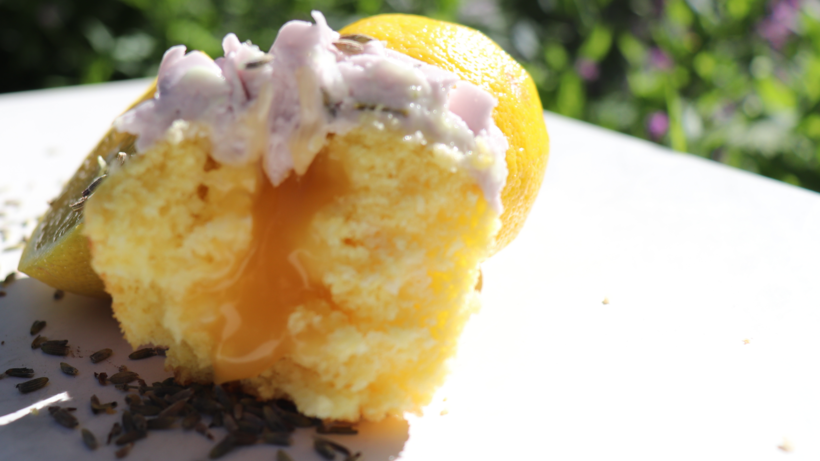 In their book, Schoenike wants people to see baking cupcakes as a means of self-expression. One of the more "controversial" things in the cookbook is the lack of photos of Schoenike’s own cupcakes.

"I didn't want people to have the expectation that this is exactly what your cupcake should look like when you're done," they said. "I want this to be your process that you can have fun with and that you can enjoy and decide what you making this cupcake is going to look like."

One of Schoenike’s favorite combinations is lemon and lavender. In their cupcake version of the pairing, Schoenike makes a lemon cupcake, tops it with a lavender buttercream and garnishes it with culinary lavender flowers. If you really like lemon, you can also fill the cupcake with lemon curd.

"I'm obsessed with that flavor combination," they said. "You get the nice, refreshing, citrusy goodness of the lemon, and then you just get this beautiful delicate floral after note that just caps it off so beautifully." 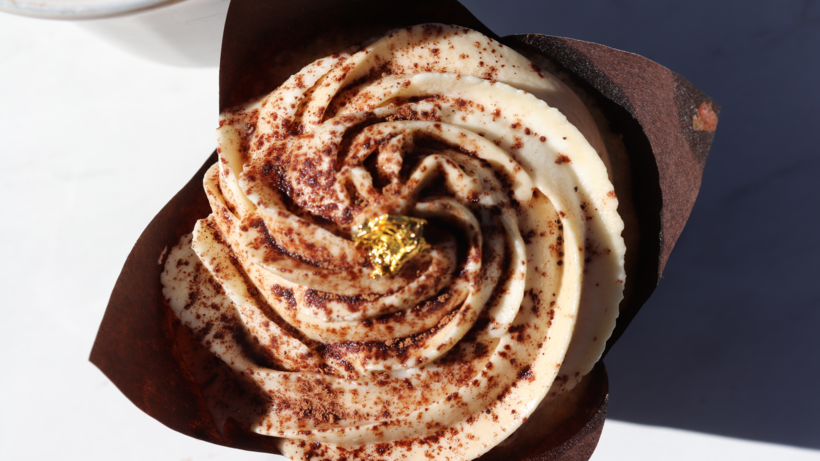 The most challenging recipe to develop was the tiramisu cupcake, Schoenike said. They wanted to have the distinct layers a traditional tiramisu would have. That proved harder than Schoenike originally imagined.

In the end, the piping method Schoenike settled on left more of a wave between layers than the perfect, horizontal stripes they had hoped for. But there was also a lesson in that, Schoenike said.

"The biggest power we can have for ourselves and our own happiness is the ability to say this is good enough," they said. "So that's what I did. I said, 'OK, I got the layers I wanted. They're not perfectly straight, but neither am I. So it's fine. And it's a delicious cupcake. That's all that matters.'" 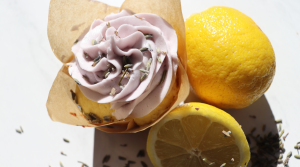 A Wisconsin baker shares their journey to self-acceptance and self-love after coming out as a transgender person. We talk about their new cookbook, which shows us not only how to spread love, but also how to bake the perfect cupcake.