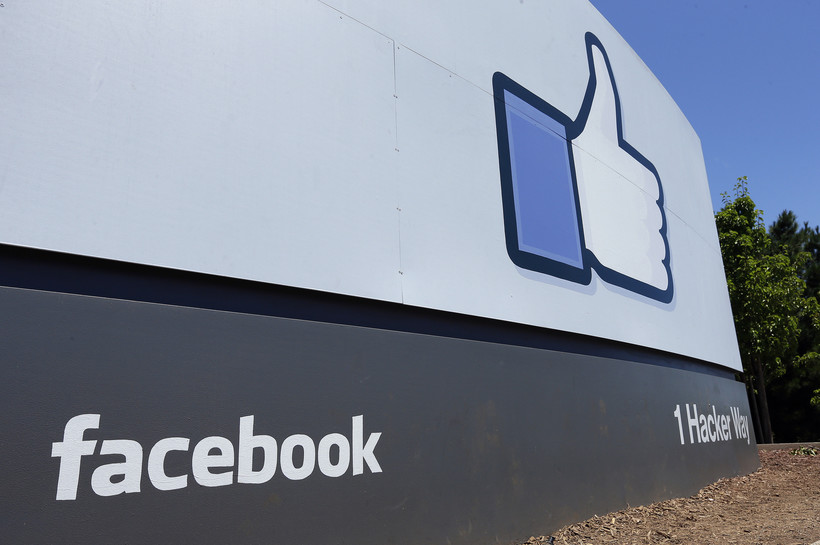 Probe Was Announced Last Month
By The Associated Press
Share:

The probe was announced last month. Kaul said Tuesday that he was joining it.

Critics fear that Facebook can squash competitors either by buying them or mimicking their services, reducing options for consumers looking for comparable services that do less tracking for targeted advertising.