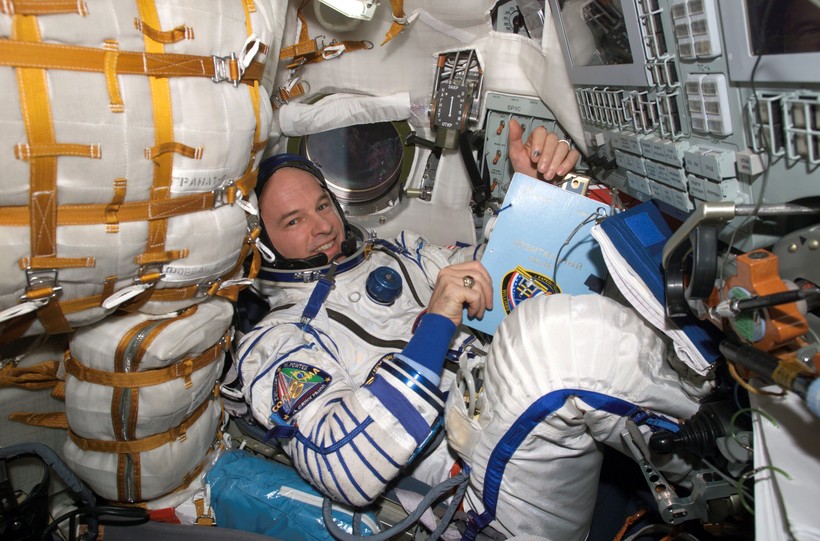 It's been more than three years since Williams left the International Space Station in a Soyuz capsule. That, said Williams, was it for his space travel. But the 55-year-old astronaut from the small Sawyer County town of Winter agreed a few days ago to go on another six-month mission in 2016.

"After the flight in 2010, it took about three years to warm-up to the idea," says Williams.

In 2010 he was mission commander, but this time he says he will be more of a science officer and crew member and maybe do another spacewalk. Whatever the case, he's got three years to prepare.

"I never dreamed I'd be doing this at this age but the Lord has blessed me with good health and I still have a strong interest in doing this," says Williams.

That calling includes getting kids interested in science and space. He did several link-ups with classrooms from the International Space Station during his last mission.

When he's finished with this next mission, he'll have logged about a year and a half of his life in orbit, about as long as any American in space.