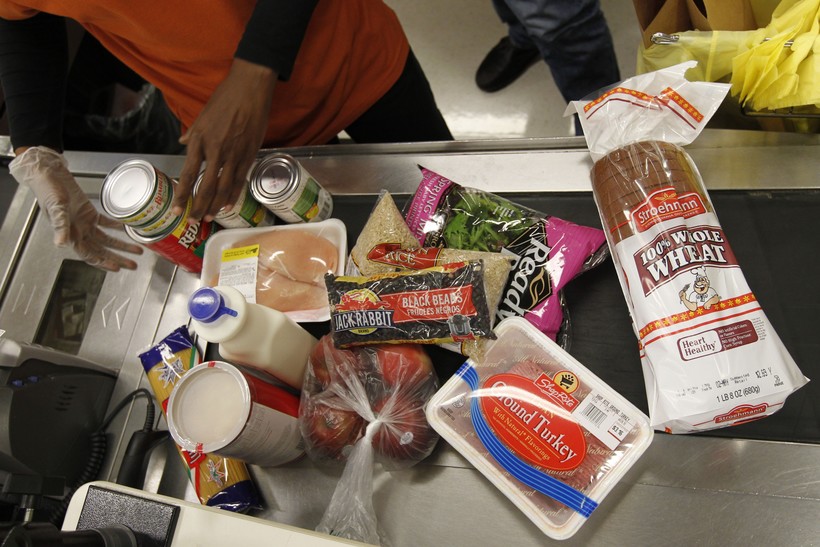 Farmers’ share of the average U.S. food dollar increased slightly, according to the latest federal data.

The U.S. Department of Agriculture’s Economic Research Service tracks annual spending by consumers on food and how much is captured by each portion of the food supply chain. The agency recently released data for 2019.

The food service industry continues to claim a growing portion of the average food dollar, increasing by 3 percent to hit 38.5 cents in 2019.

Paul Mitchell, director of the Renk Agribusiness Institute at the University of Wisconsin-Madison, said he was surprised to see the slight increase after years of decline.

"I think part of it was just a matter of the food service side of things saturated. It just couldn't get any bigger and the farm share got so low it had to go upward. Once you hit rock bottom, there's nowhere to go but up," Mitchell said.

Kevin Bernhardt, agribusiness professor for UW-Platteville, said part of the increasing share likely came from a decline in input costs for farmers, like seed or fertilizer.

"The agribusiness group, their share of the food dollar went down in 2019, indicating that some of those inputs might have been at a lower cost," Bernhardt said.

He said the slight increase doesn’t amount to significantly higher profits for farmers. But that could change in the data from 2020 thanks to major changes in how Americans were spending their food dollars.

"We could no longer go out, so we all started going back to the grocery store, we all started cooking," Bernhardt said. "It was a very positive thing for (food production). And it really will change the structure, I think, of that food dollar."

Mitchell said the big question is how long the changes in food purchasing behaviors will last, especially as more people are vaccinated and public health guidance changes.

"All of the food industries are going to be fighting over making (the change) permanent or making it go back the way it was," Mitchell said. "I personally believe there will be some permanency and some things will go back."

He said one factor that could prevent people from returning to their previous habit of dining out is the current shortage of labor for the food service industry. He said there does appear to be a change in the labor supply and an unwillingness among workers to return to some jobs at the current pay.

"I think there’s going to be some upward pressure on wages. And then that's going to reflect higher prices for that food, and then will people buy as much? Probably not," Mitchell said.

Bernhardt said another trend that could help farmers maintain a greater share of the average food dollar is the growing number of producers who are managing their own marketing and sales.

"That is very exciting to me, this kind of agricultural entrepreneurial type of folks that are saying, 'You know what, I can do some marketing, I can get on and develop a website, I can sell food over the web, I can do my own advertising ... I can figure out a way to capture some of the rest of that marketing dollar and keep it for myself.' Now that's a very different kind of business model," Bernhardt said.

He said it’s a different approach than farmers who sell on commodity scales and it could help continue the shift toward a larger share of food dollars staying with producers.