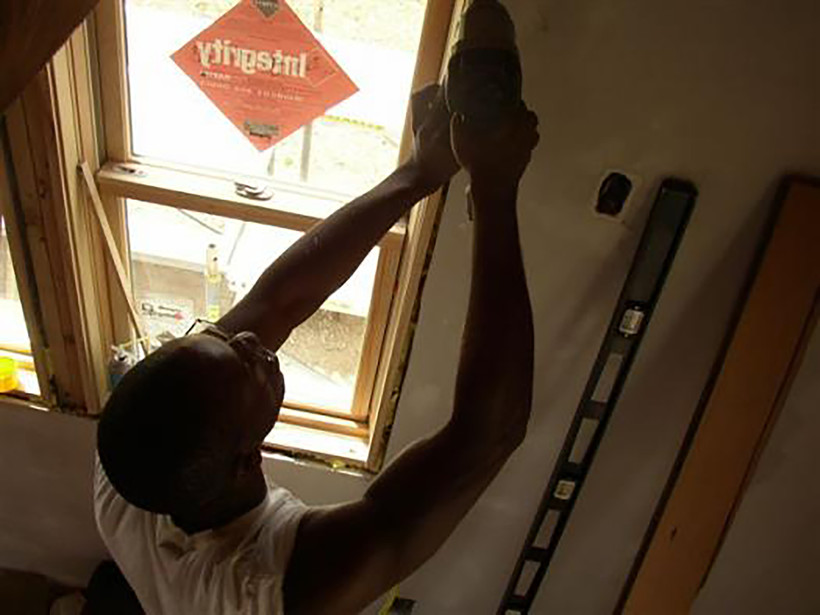 A maker of windows and doors in Merrill closed suddenly on Dec. 31, 2019. Image courtesy of Madison College

Semco Windows And Doors Has Long Been A Major Employer In North-Central Wisconsin
By Rob Mentzer
Share:

A window manufacturer in north-central Wisconsin has closed suddenly, leaving 141 workers without jobs.

Semco Windows and Doors was founded in 1941 and has long been a major employer in Merrill, which has a population of around 9,000 people. According to a notice filed with the state, the business' closure is the result of "the company's inability to obtain further financing, the lack of orders, insufficient cash and the inability to sell the company."

The business' last day was Dec. 31, according to the notice, which is dated Dec. 30, 2019. But employees didn't learn of the closure until Thursday.

The company's production lines had been shut down since shortly before Christmas, said Amy Rajek, 43, who worked in its customer service department. She said she and her colleagues had been told to come to work as normal on Thursday and Friday. Some received a text message on New Year's Day telling them not to come to work. Then, a letter from the company president began circulating among employees.

Semco has deep ties in the community. Rajek, who grew up in Merrill, worked there during the summers while she went to college, and then full-time for the last three years. Her mother, who retired in 2010, worked there for a 47-year career.

"This company has been in my family, personally, all my life," Rajek said. "I have a family friend; I used to babysit his children. He's been there for 36 years, right out of high school. That's all he's ever done."

Laborers at the company are represented by a carpenters union. According to the company, the layoffs include 21 clerical workers, eight supervisors and 104 laborers.

"Semling Menke Company Inc. truly regrets that these actions are necessary," company president Patrick Semling wrote in a letter to employees. "Our foremost concern is to help our workers find other employment."

A statement by state Rep. Mary Felzkowski, R-Irma, and state Sen. Tom Tiffany, R-Minocqua, said the lawmakers had sent a letter to Gov. Tony Evers and the state Department of Workforce Development requesting resources to assist laid-off employees and the community.

Rajek said she has begun sending resumes out and trying to contact people in her network for potential job leads.

"I'm just hoping I can find something in Merrill," she said. "I'm a widow with three kids. ... It's important to me to be close to my kids."