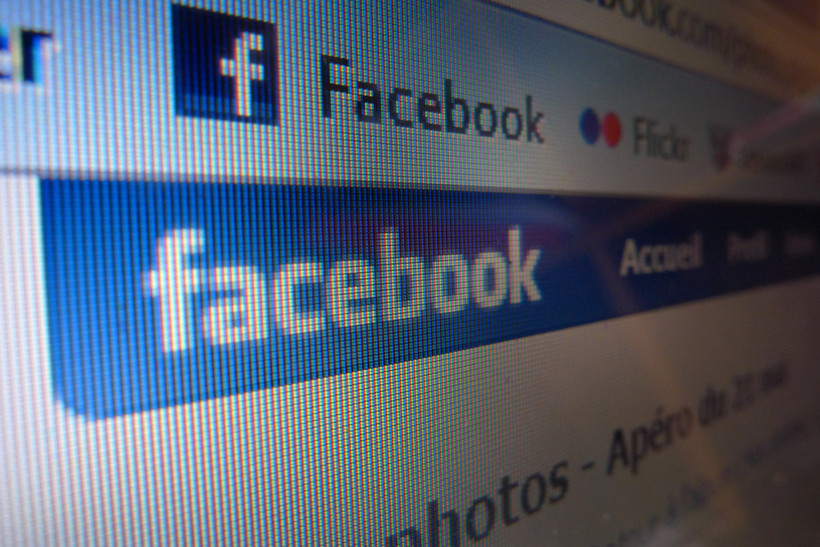 Expert: It Could Be People Sharing Their Identities
By Amanda Magnus
Share:

Fake news is seemingly everywhere in the presidency of Donald Trump. A survey from Temple University shows "fake news" and "failing NYTimes" are the two phrases Trump tweeted the most in his first 100 days in office.

One of the ways false news stories are widely shared is on social media.

Lucas Graves, a professor in the journalism department at the University of Wisconsin-Madison, said people don’t always believe the stories they share on Facebook or Twitter. One motivation for sharing these stories, he said, might be to express depth of political knowledge. Another motivating factor is sharing people’s identities through these stories.

"People may want to agree with the person that they’re talking to, or they may want to express allegiance with a particular set of views, or with a particular social group," Graves said. "That can in turn be tied to questions of race and class and political upbringing, regional affiliations and so on, so it’s a very complex picture."

“The broad point is that a lot of us don’t really have firmly held or carefully developed opinions about major policy questions, and we may not know much about the kinds of questions that researchers tend to ask about,” he explained.

Graves brought up the work of sociologist Nina Eliasoph, who used to work at the University of Wisconsin-Madison.

"She argues that most of us don’t carry beliefs around like change in our pockets. Instead we form our beliefs ... in social contexts," he said.

Graves pointed to a couple studies out recently on the partisan divide. The studies conclude if you give people financial incentives for answering questions about political issues correctly, the partisan gap gets much smaller. He said that when you pay people to consider questions or news articles, they might be more thoughtful in their questions.

Part of the equation when it comes to spreading fake news, Graves said, is the incentives within social media.

"Unfortunately, the tendency for social media platforms like Facebook is to reward partisan behaviors that are going to help stories go viral among our friends," he explained.

He added he thinks people should try to be more thoughtful and deliberate when they’re on these social media platforms.