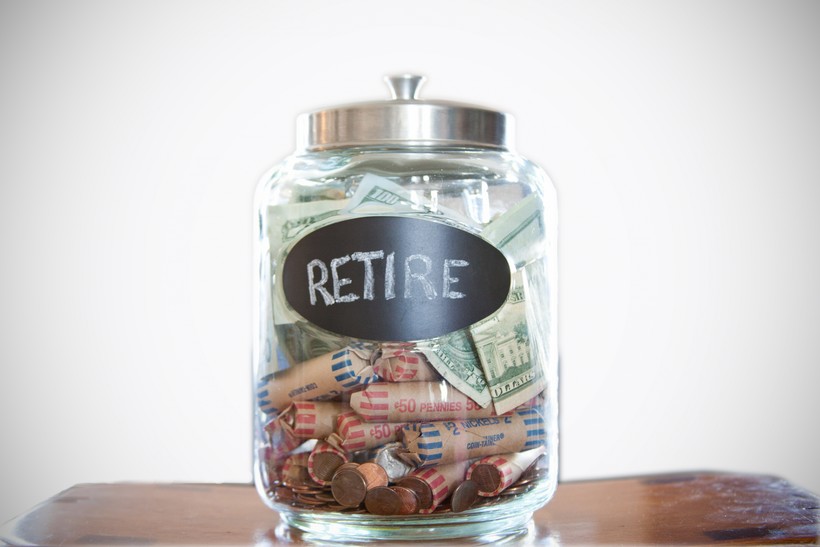 A 2014 survey found that about 36% of people have nothing saved for retirement. Photo: "Retirement Jar" by American Advisors Group (CC-BY-SA-2.0)

Why It's So Hard To Save For Retirement

Author/Columnist Says Costs Of Today Are Too Overwhelming To Start Saving For Tomorrow
By Haleema Shah
Share:

Two years ago, a Bankrate.com survey found that about one-third of Americans have nothing saved for their retirement.

Psychologists might argue that those later years are distant and hard to perceive for some people, but according to author and personal finance columnist Helaine Olen, the biggest obstacle to save for the future is that the present is too expensive.

"I would make the argument that still the greatest problem we have in this country is the fact that a good portion of people simply can’t afford to save for retirement," Olen said. "You can say put money aside for your retirement, put money aside for your children’s college education, but there’s plenty who are going to say, 'But I need to pay the rent on the first of the month.'"

But people aren’t necessarily avoiding saving money altogether -- a lot of people with families are saving for the future, just not their own.

"There’s sort of this common scolding thought in personal finance writing that people are saving for college for their children when in fact they should be saving for retirement," Olen said, adding that the advice to put more funds toward retirement over a child’s college education is counterintuitive for a lot of people.

"You’re kind of asking people to put themselves over their children, which I think we all know goes against some basic human instincts," she said.

In addition to advising people to save for retirement and college educations, financial counselors also encourage allocating money towards saving for a house and for three- to six-month emergency funds. But Olen still acknowledged doing that while living in a country where higher education costs are rising and the state doesn’t cover health insurance for most people, makes opting out of long-term saving understandable "a completely rational reaction."

For Olen, the solution to many Americans retirement crises ultimately lies in the now-dwindling social security system.

"Try to lobby and protect things like social security which is there precisely because people don’t actually save for their future selves," she said. "The money comes out, (and) you don’t have anything to do with it."

But in the meantime, Olen recommends replicating the Social Security system with on your own by signing up for retirement accounts at work, and having about 10 to 15 percent of one's money taken out of the account.