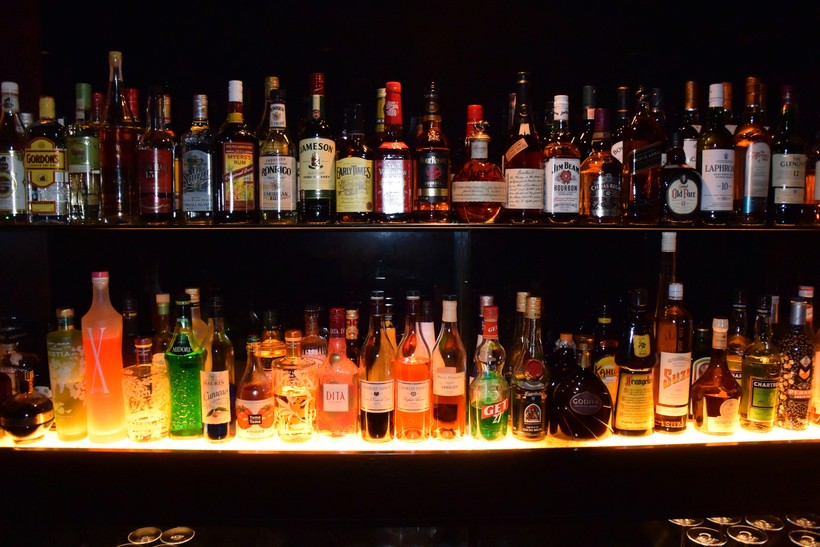 One northern Wisconsin county has seen a spike in coronavirus cases over the last two weeks, prompting several bars to voluntarily close.

Since June 26, the number of confirmed COVID-19 cases in Douglas County has doubled from 22 to around 45 as of Monday afternoon, according to preliminary figures from Douglas County Public Health. The recent growth in cases prompted the New York Times to designate the county as a hotspot in Wisconsin. Cases had been stable in the county for several weeks prior.

"Over this Fourth of July weekend, we've had several cases every day," said Ronchi. "We're definitely seeing a rise in cases and with every case people are still pretty mobile and spending a lot of time together, so each case has many close contacts."

Nearly 150 people have had contact with those who have tested positive for the virus, according to Douglas County Public Health. Ronchi says the spread is tied to visitors from areas seeing high transmission of COVID-19 and people visiting multiple bars while they were showing symptoms of the virus.

"It's the people who neither one are wearing a mask, and they're within 6 feet of each other," she said. "They have a much higher rate of transmission, and those are the cases where we're seeing more contacts that convert and turn positive themselves."

Those who tested positive visited at least eight bars in the city of Superior over the last two weeks, some of whom weren't sure what places they visited or when. Around six or seven confirmed cases were associated with President's Bar, which has been closed for cleaning. Other establishments like The Tipsy Beaver Bar have also said they've been affected by the outbreak.

Ronchi is urging people who were in prolonged close contact with others at a Superior bar or restaurant to monitor themselves for symptoms. She said health officials are currently examining options for controlling the spread, such as limiting hours of operation for some businesses. Right now, Ronchi said they're monitoring trends and prevalence of the disease.

"If the numbers do continue to escalate, that could happen where we have to take a step back and close businesses down," she said. "I'd really hate to see that when it's preventable.”

"And, of course, how can you wear a mask and drink at the same time?" said Dalbec. "But, I just think that too many people are gathering, and they're just not being cautious enough."

She noted some bar owners are being responsible and taking precautions to prevent the spread of the virus. But she said not all patrons are following guidelines. Representatives of the Superior/Douglas County Tavern League were not immediately available for comment on Monday.

"I think the businesses for the most part are working really hard at having safety measures in place and the prevention strategies with disinfecting and wearing masks and social distancing and that kind of thing," said Ronchi. "But people need to be responsible for their own behaviors when they come to these places."

Dalbec wants it to be mandatory for people to wear masks in businesses within the city. She pointed to storefronts who refuse entry to customers who aren't dressed appropriately.

"So I can't see why they can't enforce the mask rule,” she said.

Ronchi said requiring masks would entail enforcement, and she questioned whether officials have the capacity to enforce such a requirement. She would prefer to educate people rather than issue a regulation, adding they highly recommend wearing masks where social distancing is difficult.

Wisconsin is one of few states that have no mask requirements, although Milwaukee is looking at a mandatory mask policy in the city. The Superior City Council meets next on Tuesday. Dalbec said she hopes to bring a mask requirement forward at a later council meeting in July.