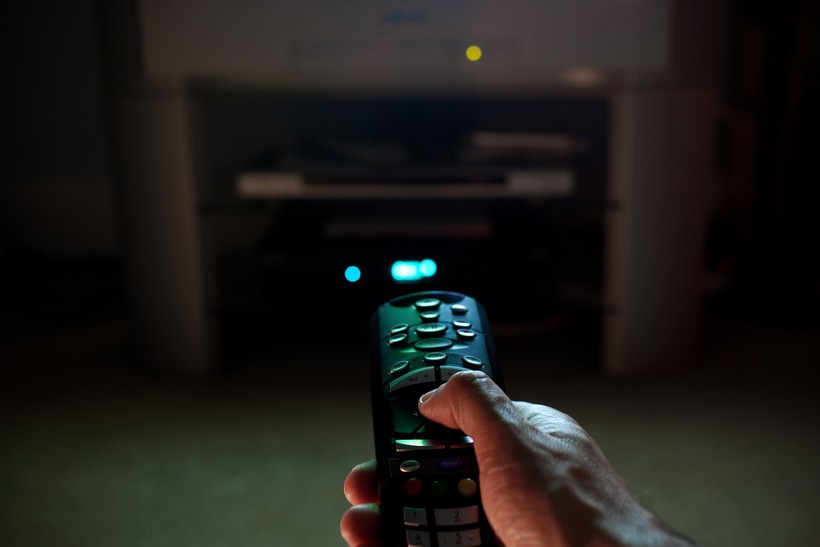 Binge-watching is the popular term used to describe watching multiple episodes or even seasons of television at once. Photo: zoonabar (CC-BY-SA)

What Makes A TV Show 'Bingeable'?

As more and more TV shows become available on DVD or through on-demand services, binge-watching — the trend of watching multiple episodes or even seasons of television in one sitting— has grown in popularity.

The idea of staring at a screen for hours on end might seem repulsive for some people, but Christopher John Farley, a senior editor at The Wall Street Journal and the author of “Game World,” actually finds a special joy in binge-watching.

“It’s an immersive experience when you binge-watch,” said Farley. “There are details you catch that you wouldn’t catch if you’re watching it from week to week. There’s some instant gratification in that when there’s a cliff-hanger, you know the next day or the next hour you’ll get to see what happened with that cliff-hanger rather than you have to wait for the next season.”

He does, however, acknowledge that there are downsides to binging.

“The long wait for another season to come on … That can drive you literally crazy,” he said.

Farley has some specific parameters for what makes a show “bingeable.”

“You want it to be set in the distant past or the future, because that helps sort of suck you into this whole new world. It’s also good if it’s set on distant lands, like ‘Outlander,’ or some world you’ve never been to before,” Farley said.

Extreme morality, wide-ranging casts of characters, and characters that an audience can come to know over the course of multiple episodes or seasons also make a show easy to binge on.

For those who enjoy binging on television, it’s often hard to know what to watch next. Below are some shows that Farley recommends. “Avatar: The Last Airbender” (for children)