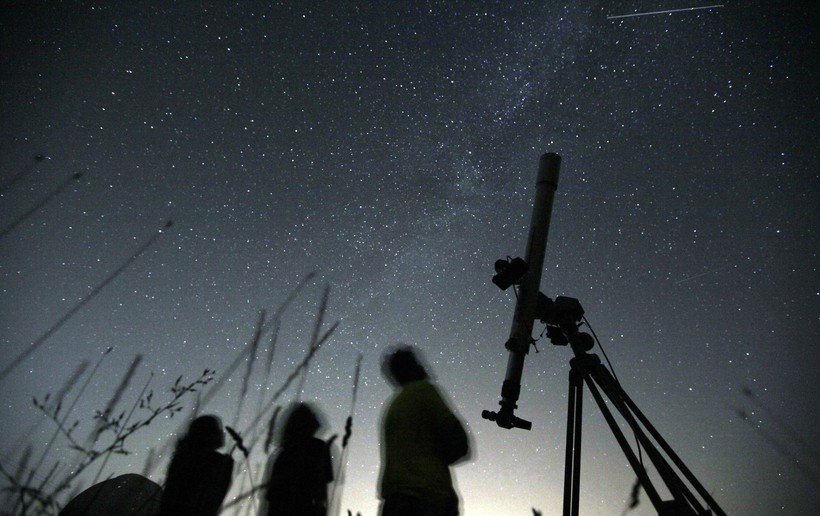 What To Look For This Spring In The Night Sky

Spring and fall are good opportunities to see wonders in the night sky, according to a La Crosse-based astronomer and author.

Paul Kinzer, author of "Stargazing Basics: Getting Started in Recreational Astronomy," said that's because "it gets dark fairly early, it stays dark longer than in mid-summer, and it's now warm enough."

This year’s spring Astronomy Day is on Saturday, April 29, when observatories, planetariums, museums and astronomy clubs across the country and the world will host events to get people to look up, Kinzer said.

"As the Earth goes around the Sun and (it) spins around, the sky continually changes," he added

Here are some things to look for in the night sky in Wisconsin this spring, Kinzer said: