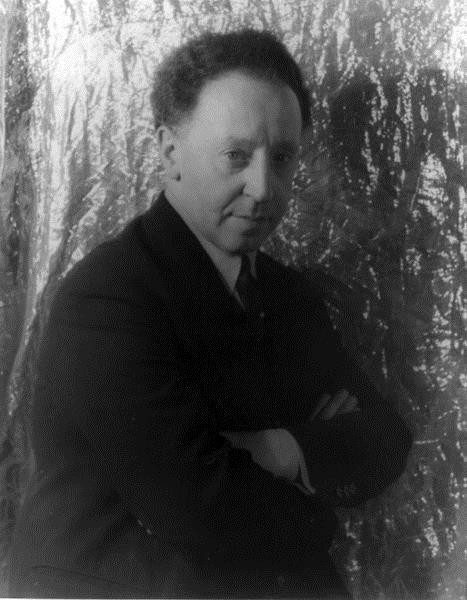 What Else Did He Know?

Arthur Rubinstein was one of the twentieth century’s greatest pianists He didn’t begin speaking until he was three, but began playing the piano at age two, and so it’s reasonable to assume that the piano was his whole life.

But an appearance on radio’s popular quiz show Information Please on November 29, 1943, demonstrated that Rubinstein’s knowledge was by no means limited to the piano.

Former Simon and Schuster editor Clifton Fadiman was the knowledgeable emcee of the show. The panelists were the urbane New York columnist Franklin P. Adams, John Kiernan, a sports columnist who could quote Shakespeare and speak Latin, and Oscar Levant, the witty Pittsburgh piano prodigy who had been a crony of George Gershwin.

The first question for the panelists: Identify a painter who was also a bullfighter. Rubinstein was quick to answer, “Goya” and provided some details.

When the questions turned to a Russian poet who died in a duel, Rubinstein identified Mikhail Lermontov, which was correct, but quizmaster Fadiman clearly had another Russian poet in mind, so Rubinstein added Alexander Pushkin, and identified the slayer as Pushkin’s brother-in-law, a Russian with a French name.

Another question required the panelists to define the family relationships among a group of monarchs who ruled at the beginning of World War I—George V, Nicholas II, Haakon VII, Wilhelm II, and Christian X.

“I know them all,” Rubinstein said, “I can tell you exactly their families—much better than my own.” He went on in such detail that an overwhelmed Fadiman quipped, “I’m not more than a mile behind you.”

There were music questions, too. When asked to identify the source of a French horn solo, Rubinstein and Levant named Brahms’ Piano Concerto in B-flat, and Rubinstein added, “I don’t like to talk about that concerto. I’m going to play it the day after tomorrow in Cleveland and it frightens me to hear it.