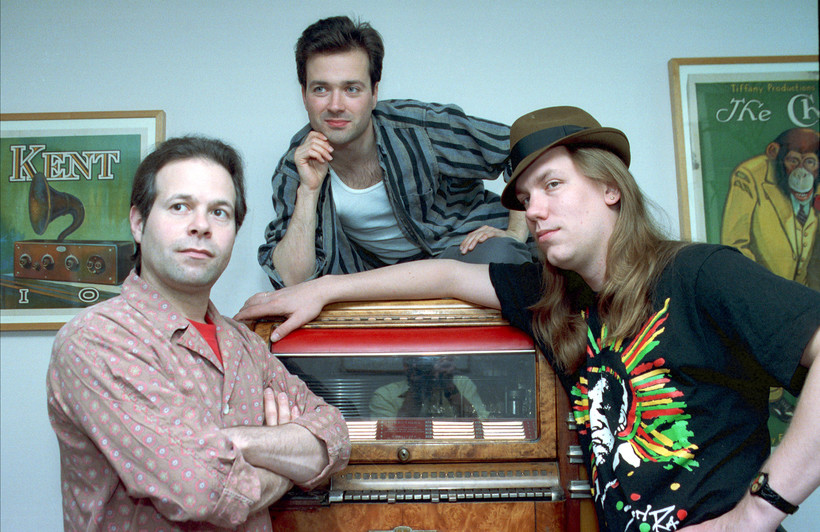 Some Say Its Strength Is In Its Diversity
By Maureen McCollum
Share:

New York had hip-hop and punk in the 1970s while Seattle had grunge in the 1990s. Today, Atlanta has trap.

Kreitzman recently wondered if Milwaukee’s diverse music community was hindering its artists or the entire scene from making it big.

"Unfortunately for many local artists, Milwaukee music has found little prosperity nationally, despite the impressive talent pool in recent years. Other than the occasional Violent Femmes or BoDeans, most people outside of Milwaukee would have trouble naming Milwaukee artists.

According to Dan Backhaus, GGOOLLDD's manager and a current New York resident, 'If I went to a show tonight in New York and asked 10 people what they think about Milwaukee music, I'd get 10 blank stares.' But not due to a lack of talent."

Kreitzman recently explored this phenomenon in an article for 88Nine Radio Milwaukee: Does Milwaukee music need a "signature sound"?