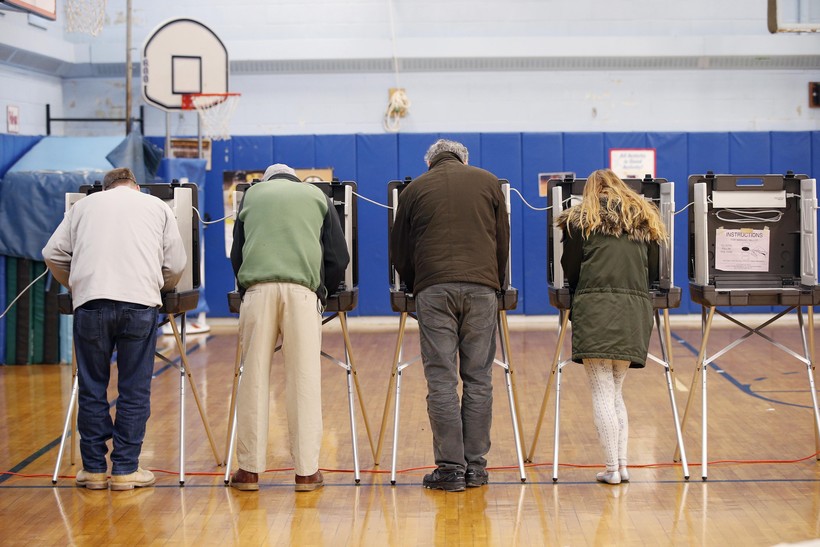 Democrats in western Wisconsin said they were not expecting Republicans to sweep the polls in Tuesday's election.

One reason for the change could be that Trump motivated rural, white voters in a way that was underestimated.

But Scott Champion, chair of the Vernon County Democratic Party, said a lack of motivation from Democrats could have been a deciding factor.

"There were some voters on the more progressive or more extreme side of the Democratic Party who just didn't find themselves in a comfort level voting for Hillary Clinton,” Champion said. "I don't think Donald Trump on his own would have won the election without sort of that counterbalancing influence."

A groundswell of support for Trump and Republican incumbent U.S. Sen. Ron Johnson seemed to also have an impact on down ballot races in the area.

Political scientists are skeptical whether this year's races changed the political atmosphere in western Wisconsin.

"Depending a lot on voter turnout, I think western Wisconsin will continue to be an area that will go back and forth between the two parties and a lot depends on the candidates," said Joe Heim, political science professor at the University of Wisconsin-La Crosse.

But it could mean changes in future races from local political parties.

"We have a lot of lessons to learn from our friends on the Republican side about how to function successfully as an opposition party, and I think it's time for Democrats to learn those lessons and keep our voice active and relevant," Champion said.