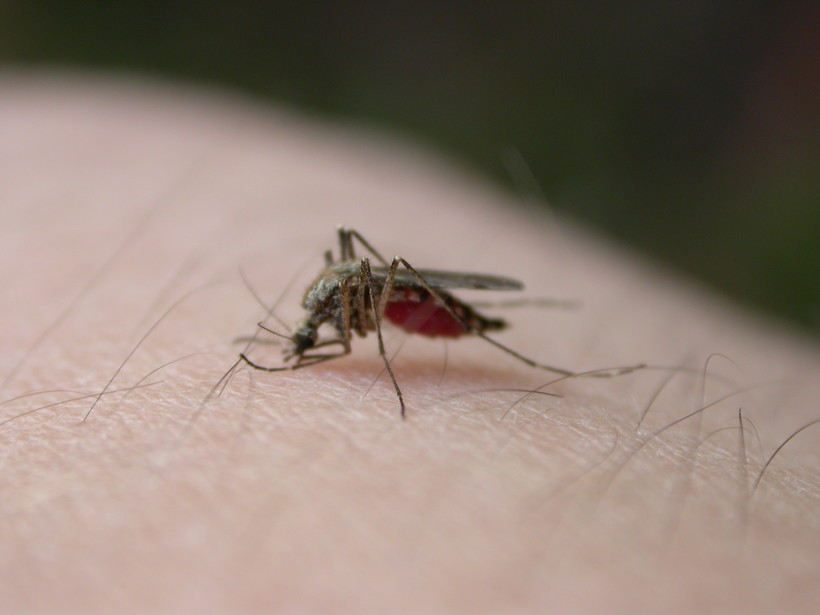 Wisconsin's first human case of West Nile Virus in 2012 has been reported in Dodge County. Eighteen dead birds have also tested positive in other counties around the state.

Dodge County Public Health Officer Jody Langfeldt says a middle-aged man tested positive for West Nile Virus in June, but confirmation from the Centers for Disease Control was not available until this week. Langfeldt does not know how sick the man was from the virus, but says he has since been released from the hospital. She says many people who get West Nile do not even realize it. "A lot of them may be tested at some point in their life and will be positive for having had West Nile Virus and not even have known that they were ill."

Since it is a mosquito-borne disease, the Department of Health Services says the best ways to prevent West Nile Virus include using insect repellant, checking screens and doors for holes, and eliminating sources of standing, stagnant water where mosquitos can lay eggs.1