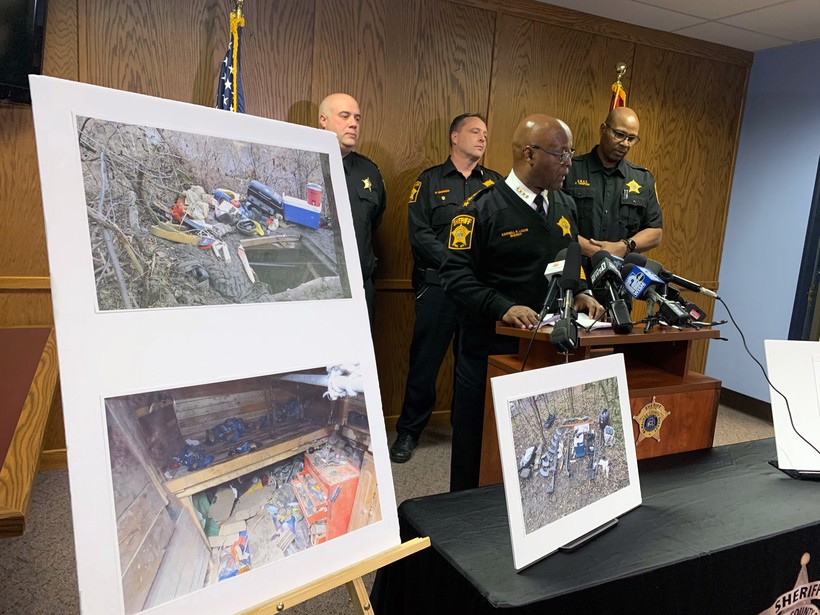 The Milwaukee County sheriff says a man living in an underground bunker along the Milwaukee River with a stash of weapons could have been there for "a considerable amount of time." 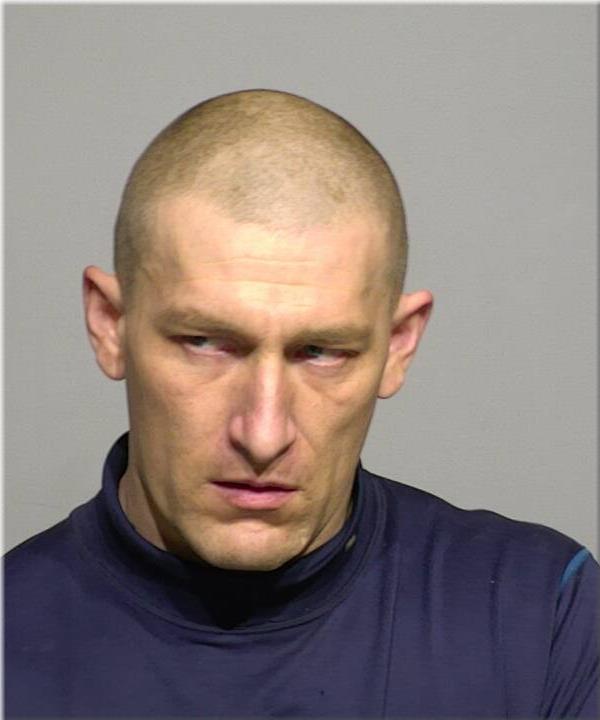 Milwaukee County Sheriff Earnell Lucas said at a Friday morning news conference that Graff admitted to shooting three shots into the river because he was frustrated he lost his dogs. Lucas said Graff was immediately arrested and taken into custody.

During a sweep of the area, officers found a concealed entrance to an underground encampment. Due to their concern for public safety, officers searched the bunker and found four firearms, three knives, arrows, a grill, propane tanks, a generator, tools, and canned goods. The bunker is 8 feet deep, 8 feet wide and around 20 feet in length.

Milwaukee Area Technical College owns the land where the bunker was found. MATC officials said students don't use the land and there was no threat to the campus community. Lucas said MATC did not give anyone permission to live on the land.

"Our investigation has not determined the exact length that the individual may have been inhabiting this encampment," Lucas said. "But it's conceivable that it may have been for a considerable amount of time."

Graff could possibly be charged with recklessly endangering safety, possession of a short barrel shotgun, carrying a concealed weapon, and trespassing, the sheriff said.

Lucas said the investigation into Graff and the situation is ongoing. They have not found any motive behind Graff building the bunker, "nor do we feel that there is any further ongoing threat to public safety tied to this individual in custody," Lucas explained.

Lucas said during the holiday season people can detach themselves. He wants to encourage the public to reach out if they see something out of the ordinary.

Editor's note: This story has been updated with original reporting by WPR.