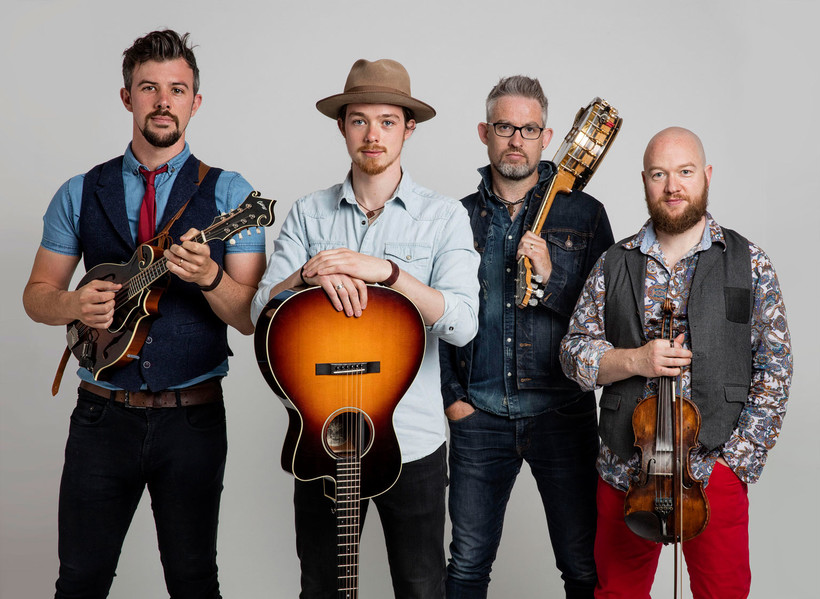 We Banjo 3 (Photo by Davie Norton)

We Banjo 3 is a four-piece string band from Galway, Ireland, that plays a blend of music they call "Celtgrass." They describe their music as the "common ground between old world tradition and authentic Americana."

While their music has always mixed styles, over time they’ve evolved to incorporating more American string band influences, and thus the Celticgrass moniker.

Their latest album, “String Theory,” has them balancing between traditional American music and music written by the band members, which often brings in the Celtic influence.

This recording of “We All Need More Kindness in this World,” was made during their in-studio interview with "Simply Folk" and Stephanie Elkins on May 5, 2016.

Their original version of the song can be found on We Banjo 3’s "Live in Galway" album.