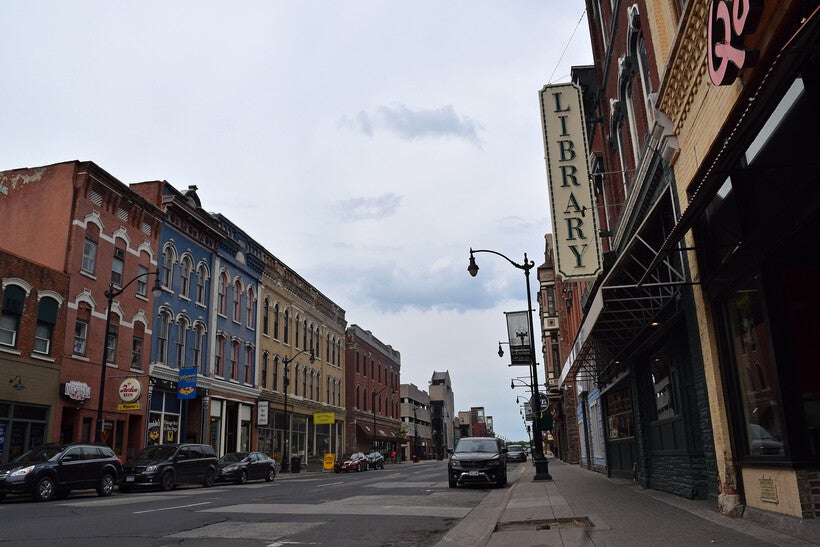 'We Are Not Heading In The Right Direction': La Crosse County Sees Spike In COVID-19 Cases

La Crosse County is seeing a spike in COVID-19 cases linked to public exposures at local bars and restaurants.

The La Crosse County Health Department has issued public notices for six businesses and a local beach where an unknown number of people were exposed to the coronavirus between June 5 and 7.

The department issues a public notice when there have been unconnected positive COVID-19 cases associated with a business and officials are unable to identify all the close contacts of a confirmed case.

Health Director Jen Rombalski said more than 500 people have alerted the department since Monday that they were potentially exposed at the affected locations. And she warned they are not the only places where residents are at risk of contracting the virus.

"Even if a site is not listed, doesn't mean there is zero risk there," Rombalski said. "We have said all along there is risk anywhere you go when you leave your household."

Rombalski said they’ve seen a dramatic increase in cases since the start of June.

"From May 20 to June 2, we had 13 total cases that came in, total positive cases. From June 3 to June 16, (we had) 92. That is a very significant increase and is predominantly the reason why we have a lot of viral activity," Rombalski said. "We are not heading in the right direction."

According to the latest case data, 43 percent of the county’s cases have been people age 20 to 29 years old.

Rombalski said the trend is concerning as La Crosse’s three colleges plan to resume some in-person classes in the fall.

"We already have a lot of individuals who attend college in our community and part of this is going to be how to figure out the balance between educational needs and health needs and other needs," Rombalski said. "We are working closely with (the University of Wisconsin-La Crosse) and other campuses to advise them about the risk levels and to give them the information that they need to make the best choice that they can for their institution."

Rombalski said she’s not aware of other college communities in the state experiencing a similar spike in cases. 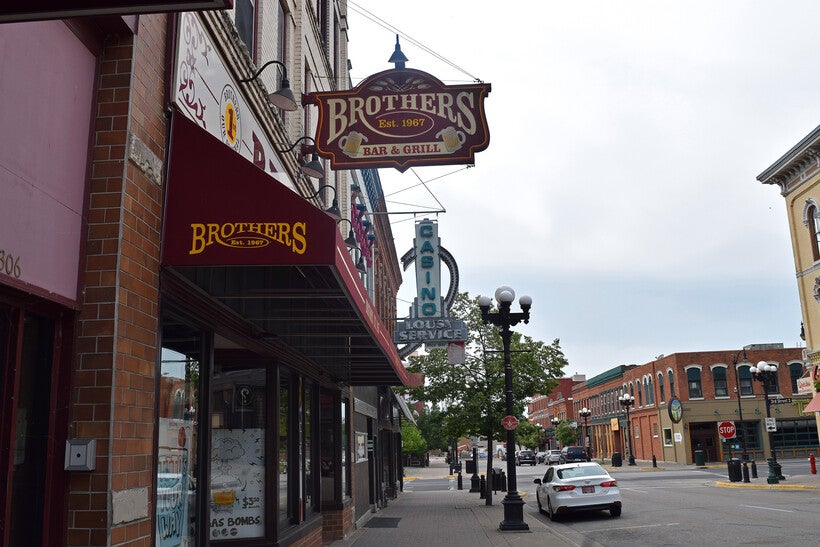 Mike Brown, president of the La Crosse County Tavern League, said he believes local bars have been trying to take precautions to prevent the spread of the virus.

"We can only control so much when they come in our establishment. You know, I separate my barstools and try to do stuff safely ... but some people just come in and pull them together," Brown said. "I just hope that people take this seriously and come out and enjoy themselves safely."

Brown said many bar owners can’t afford to stay closed after the financial impact of the state’s earlier "Safer at Home" order, which only allowed take-out and curbside pickup at bars and restaurants.

"If we don't open, people are going to be out of business. I mean, we went two months without nothing and if they have to close again, they just won't open. So it's a hard decision to make," Brown said.

The Wisconsin Supreme Court overturned the stay-at-home order in May. While some county health departments have issued local public health orders, Rombalski said La Crosse County officials believe the health department does not have the authority to do so.

"We can write a health order if it is looking at a specific location, perhaps they have not taken our recommendations, they continue to not protect the public and maybe exposures have happened there," Rombalski said. "Ultimately, it's up to the health department to enforce that order. It's not something that's enforceable by law enforcement."

She said the department has not ruled out using that authority, but has so far focused on preventing spread on an individual level.