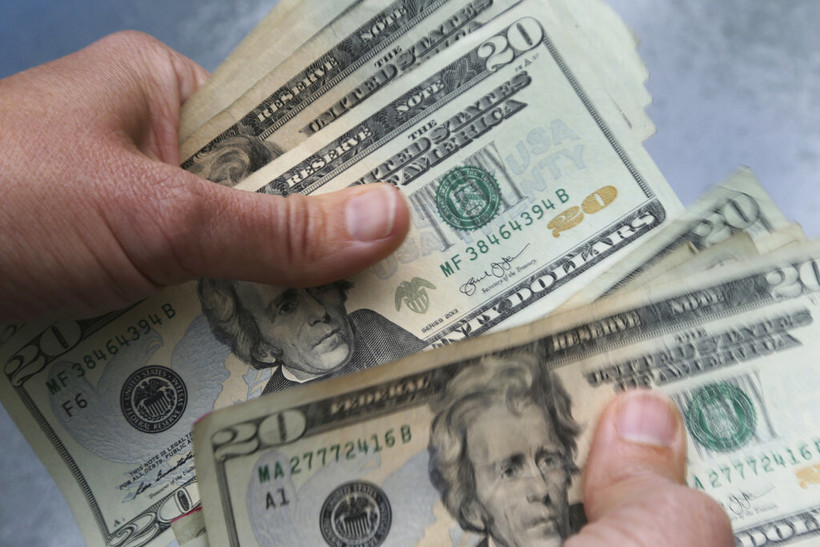 A new pilot project in Wausau would give struggling families $500 per month in no-strings-attached payments. Elise Amendola/AP Photo

A group of struggling families in Wausau could get $500 per month with no strings attached under a program designed to study the effects of providing a guaranteed income.

If the city accepts a $100,000 grant to fund the project, Wausau could be the first city in Wisconsin to launch a guaranteed income program. The city would have to determine eligibility requirements, said Wausau Mayor Katie Rosenberg, but it's likely the grant would fund payments for a year to about 12 families living at or near the poverty line.

The point of a guaranteed income program is to give money to people who need it. It's distinct from a universal basic income (a policy championed in 2020 by Democratic presidential candidate Andrew Yang) in that it's targeted to those in need. But it's also distinct from existing social benefits, such as unemployment insurance and food stamps, which come with complex bureaucracies and requirements about how the benefits are administered and how they can be used.

Funding for the pilot project is administered by the group Mayors for a Guaranteed Income, and data from some 30 cities aiming to launch a pilot program is being collected and analyzed by scholars at the University of Pennsylvania's School of Social Policy and Practice. 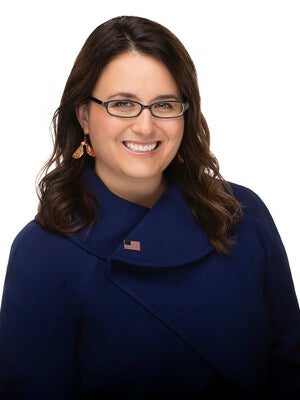 If it works, Rosenberg said, the program will help lift community members out of poverty, and allow some to gain a foothold on permanent improvements by allowing them to save for a downpayment on housing, avoid financial traps such as high-interest car title loans, and make other life changes.

The first city to launch the project was Stockton, California, which provided payments to some residents for 18 months beginning in 2019. Preliminary data showed participants used the money to buy food and clothing, and to pay utility bills. That program was the first of its kind in the nation. Forty-three percent of its recipients were employed, and 70 percent were female. They spent about 40 percent of the benefit they received on food.

But the idea of no-strings-attached payments is not without its critics. Rosenberg acknowledged that the notion of free money strikes some as unfair. One finding of guaranteed income studies was that purchases of alcohol and tobacco did not increase among recipients. The fact that this was studied points to one line of criticism against the proposal, which is that recipients may not use the payments wisely.

In Wausau, the city's Finance Committee will take up the proposal Tuesday evening. Rosenberg said she anticipates "a lot of good questions" from council members. The full City Council will vote on it in February. The grant would fund the payments as well as a $20,000 stipend for a researcher who would collect data for the University of Pennsylvania scholars; none of the funding would come from the city. Creating the program and identifying recipients would take work with local nonprofits, Rosenberg said, but the goal would be to launch the program with payments this year.

If it does join the pilot project, Wausau would be one of the smallest cities involved. Mayors of Atlanta, Los Angeles and St. Paul, Minnesota, are among the members of the Mayors for a Guaranteed Income group. Much of the funding for the pilot programs comes from Twitter CEO Jack Dorsey, who in December donated $15 million to the group.

Madison Mayor Satya Rhodes-Conway, who also belongs to the group, has said she hopes to implement a pilot project in Madison. She has also said she supports a national guaranteed income. Madison received a $500,000 grant from the group in December and is working on implementing the program.

Rosenberg said she hopes the project will help generate meaningful data for social science researchers — but more importantly, that the payments will help improve the lives of Wausau families.

"People are just not starting from the same place," she said. "If there's a way to help people start closer together, and keep those inequities from driving a wedge through us, I think that's an important thing to look at and study."

Editor's note: This story has been updated to reflect the fact that Madison received a $500,000 grant from Mayors for a Guaranteed Income in December.