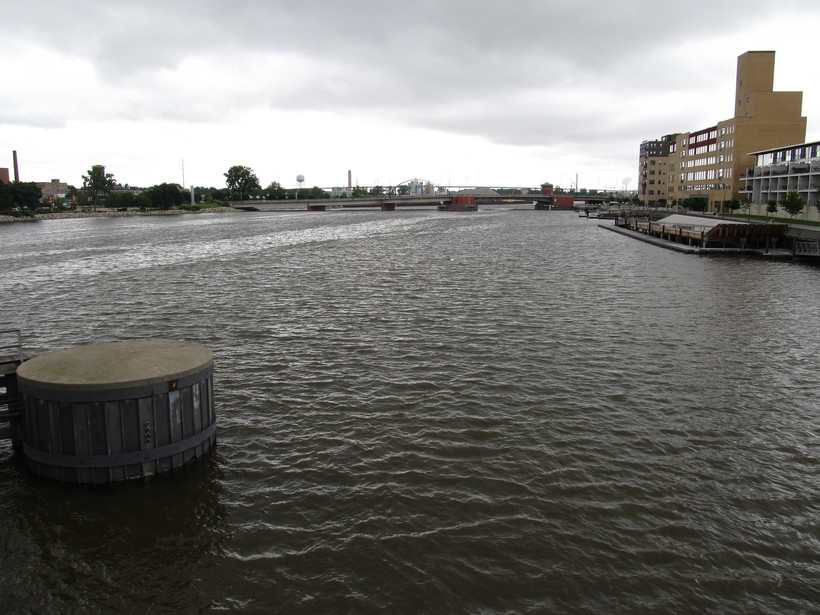 Earlier this month, the cleanup of a toxic chemical in the Fox River reached a milestone when a federal judge approved a settlement holding the paper companies who released the toxin into the river responsible for final cleanup costs.

Ten paper companies and two municipalities were sued for cleanup payment by state and federal officials in 2010 for dumping polychlorinated biphenyls, or PCBs, into the river from the mid-1950s to 1971.

"This is bringing to a close the biggest PCB cleanup in the world," she said. "It's exciting."

Cleanup began in 1998, but the major effort didn't begin until 2009, Noordyk said. Since then, 13 miles of the river has been dredged and more than 3 million tons of sediment has been removed, she said.

As PCBs, which were banned in 1979, made their way into the river, they were absorbed by sediment at the river's bottom, Noordyk said. That left a legacy of contamination that continues to contribute to ecological and human health hazards because of the amount of time it takes for the toxin to break down.

The man-made chemical — which was used to make carbonless paper — has been linked to cancer in studies, as well as potentially causing liver, immune system and developmental growth problems. People are most commonly exposed through drinking contaminated water and consuming fish, but it can also be absorbed through the skin.

Like the bottom of the river, once the toxin is there, it's not easily removed and can accumulate over time in the body, according to the Illinois Department of Public Health.

Its effect on wildlife is also wide ranging, and travels up the food chain, Noordyk said.

"For the Fox River and the Bay of Green Bay, fish that we like to eat such as walleye and things like that, they really have high contaminants in them, and so the biggest public health risk is eating contaminated fish," she said.

Area paper companies stopped making the carbon copy paper that used PCBs in the early 1970s, but as paper was recycled, the toxin continued to be released into the environment well into the 1990s, Noordyk said.

So far, early phases in the cleanup have had promising results, she said.

"You saw a large drop in the PCB concentrations in wastewater discharge," Noordyk said. "The ecosystems are pretty resilient ... getting those contaminants out of the river is going to have a really large impact on our fish."

On Lake Butte des Morts, a six-mile stretch of the Fox River flowing out of Lake Winnebago, PCB levels dropped precipitously after the first phase of the cleanup efforts, she said. Within a few years, the PCB levels in walleye had dropped over 70 percent.

PCB cleanup is a huge step in the right direction, Noordyk said, but the biggest challenges facing the Fox River going forward will be agricultural runoff and municipalities.

Why The Fox River PCB Cleanup Has Taken Almost 50 Years, And Isn't Done Yet 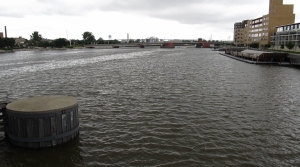 In 1971, paper companies stopped discharging polychlorinated biphenyls (PCBs) into the Fox River and Green Bay after the chemicals were found to be hazardous to human health. Last week, the final settlement was reached in a 2010 lawsuit implicating the paper companies and ordering them to pay for the cleanup.