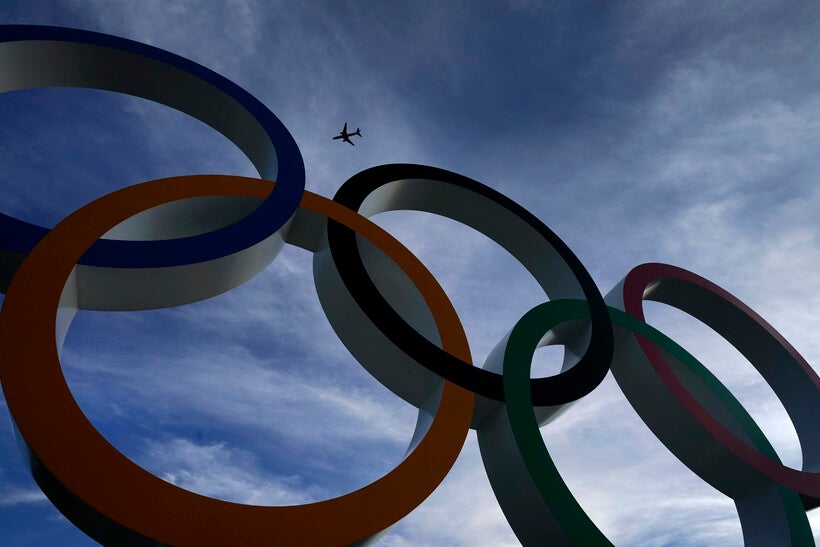 A passenger jet flies over the Olympic rings on display outside the Olympic Stadium where the athletic events are underway at the 2020 Summer Olympics Thursday, Aug. 5, 2021, in Tokyo, Japan. Charlie Riedel/AP Photo

Want More Olympics? Librarian Recommends 9 Books To Keep Your Head In The Games

With Fiction And Nonfiction Options, These Books Cover The History, Politics, Statistics And Athletes Of The Olympics
By Elizabeth Dohms-Harter
Share:

Leah Fritsche is a huge Olympics fan, and she has been watching as much of the Games as possible.

One thing she has noticed during her time as a librarian is that books about the Olympics and Paralympics geared toward children are pretty easy to find. The same isn't really true for adult books, she said.

She selected nine books that she says tell a good story without being too technical or statistic-heavy. 'The Boys in the Boat' by Daniel James Brown

Fritsche said this nonfiction book is special because of the way it weaves the story of an eight-man rowing team, the craft builder and their fight to participate in the Olympics.

It's set against a dark backdrop of Hitler's Germany, where the 1936 Olympic Games were held.

"There is just a really strong story to this by telling each of the rower's stories and the craft builder's story as well," she said. This is a story about swimmer Jessica Long who was born in Siberia and adopted from a Russian orphanage at just over a year old.

Partially missing both of her legs, she became a world champion swimmer and Paralympic competitor. 'The End of the Perfect 10' by Dvora Meyers

This book focuses on how relatively easy it was in the past for skilled gymnasts to score a perfect 10 on their routines, and how the International Olympic Committee changed that.

The committee changed the scoring scale, which Fritsche said caused all sorts of upheaval and discussions from both sides about the fairness to competing athletes.

The book makes a point to note that with these changes in place, older athletes are more comfortable competing, she said. 'Don't Tell Me You're Afraid' by Giuseppe Catozzella

The only novel on this list, this book focuses on a runner in Somalia who goes to the Beijing Olympics in 2008.

The athlete's story is told through the lens of political unrest in Somalia and how difficult it is for her to get trainers and sponsorship in her quest to competing in the Olympics.

"It's fiction with a great story on what happens for a lot of Olympians, I think, who come from places like that," she said. "But it puts it in a fictional context." 'The Games: A Global History of the Olympics' by David Goldblatt

Any of the questions you might have about the Olympics — how it gets decided, for which country and city, what the International Olympic Committee is like, how it operates, and some of the controversies surrounding it — this is the book for you.

The book takes readers through the summer and winter "modern Olympics," which began in Athens in 1896.

"I really appreciated this book because it gives you a really interesting look behind the scenes if you care to know about it," she said. 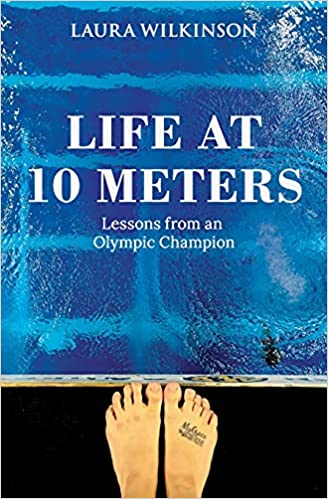 'Life at 10 Meters' by Laura Wilkinson

As brand new book, this one might be a bit more difficult to get your hands on, Fritsche said.

It's written by Olympic gold medalist Laura Wilkinson and tells the story of her successes and the challenges she faced under immense pressure.

She gives readers her take on how what she learned as an Olympic athlete has translated into life as a mother and business owner. 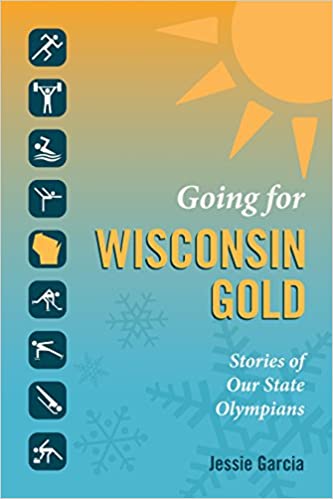 'Going for Wisconsin Gold: Stories of Our State Olympians' by Jesse Garcia

All about Wisconsin's champions, this book is split up by each competitor. Historically, the book takes readers back to 1984, when Wisconsin sent its first athlete to the Olympics, Fritsche said.

The chapters feature each athlete and their stories, the sport they competed in, what they won and what they're up to now.

Because it was published in 2016, the most recent Wisconsin Olympic athletes aren't in the book. 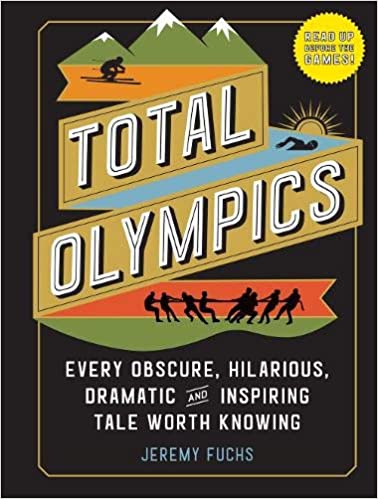 Tug of war, painting and pigeon shooting were once Olympic sports, and Fuchs' book delves into these topics and much more in his book about the Olympics.

"He tried to find every obscure fact that he could or hilarious bungle that are in some way connected to the Olympics," Fritsche said of the author.

She said it's not a book you have to read from cover to cover but rather you can pick what looks interesting and start there. A book that highlights a history that's not often talked about, this book focuses on Black women athletes throughout the 1900s.

"Women didn't actually get to participate until the 1940s for the first national championships for running and such," Fritsche said. "They had to play catch-up with everybody else competing."

Fritsche said because there are so many successful Black female competitors now, this book is an important reflection on these Black women pioneers.

Going For Gold: Books About The Olympics 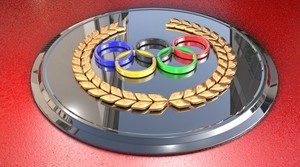 Can’t get enough Olympics? We talk about nine books you’ll want to read to find out more about the competition, the athletes and what it takes to become an Olympian.