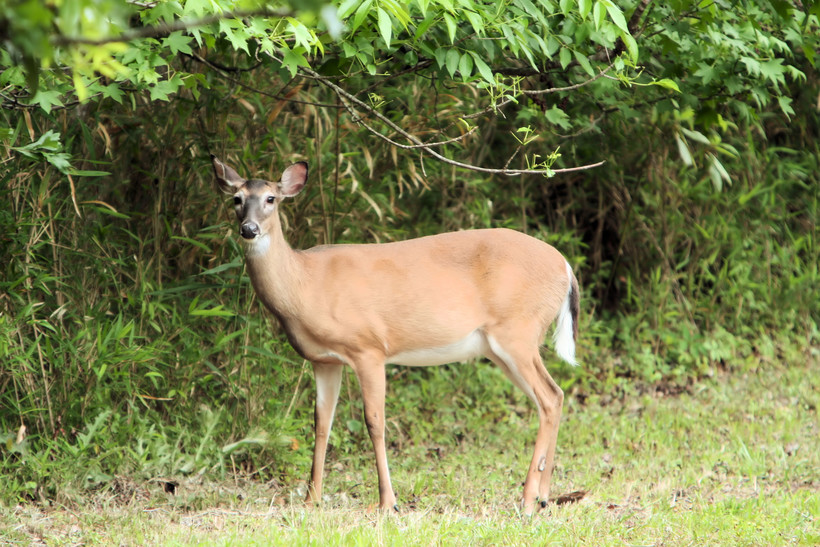 Four-day antlerless deer hunts have been around since 1996. More recently, the early hunt was used by the Department of Natural Resources to control the spread of Chronic Wasting Disease. The early seasons, which force hunters to shoot does and young bucks, are unpopular. Mark Palan owns Palan's Outpost Sporting Goods in Highland, within the CWD Zone. He applauds Walker's decision. "Some people don't want to deal with the four day seasons and some people absolutely don't want to deal with having to shoot a doe first or shooting a doe period, so they're not buying licenses."

Palan says many hunters have told him they have stopped hunting because of the early and more restrictive hunts. "There's too many days to hunt, too many days of deer season available and many, many of our customers have always wanted to get back to the nine-day traditional season simply because of that, it is tradition in this state."

DNR Board Chair Dave Clausen says the four-day antlerless hunt is a valuable tool to keep deer populations down in the CWD Zone, which slows the spread of the disease. "I have serious doubts, personally, that we're going to be able to harvest the antlerless deer without this thing."

He acknowledges that hunters would rather shoot trophy bucks but says the four-day hunt was serving its purpose. "I know that it's been unpopular but I also think that to do nothing is not a good course to follow."

Last year, the state legislature banned a similar early statewide antlerless hunt and a program called Earn a Buck, which required hunters to take a doe before killing a buck.