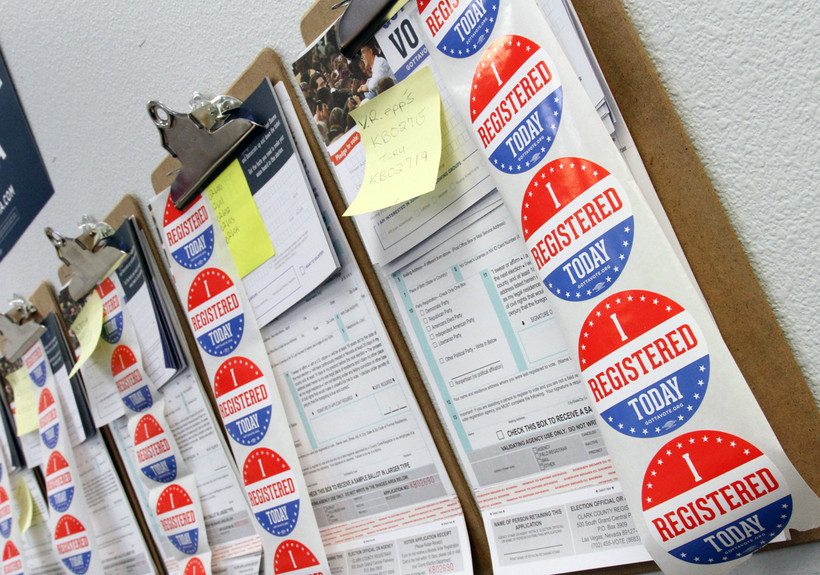 The law "brings Wisconsin elections into the 21st century," Walker said in a statement released after the signing. Under the new law, anyone with a valid Wisconsin driver's license or state-issued ID card can register to vote online, beginning in the spring 2017 election.

Other measures in the legislation go into effect immediately, including allowing veterans ID cards as a valid form of ID at the polls.

The law also allows residents of residential care facilities to use contracts or intake documents to prove their residency for voter registration, and enrolls Wisconsin in the Electronic Registration Information Center, a national nonprofit that helps states identify voters who have moved, passed away or are registered in other states.

Kevin Kennedy, director of the Government Accountability Board, said he isn't concerned about getting the new procedures online before the state Supreme Court election and presidential primary on April 5.

"We're very excited about it, because there's a lot in here that we've been asking to have done for years," Kennedy said.

The law also eliminates officials called special registration deputies. That change drew heat from opponents, who said the deputies were essential to the future of voter registration drives in the state.

Kennedy didn’t agree with those concerns.

The law requires online registration to be up and running by the spring of 2017, but Kennedy said it could be operational by this November's Election Day.