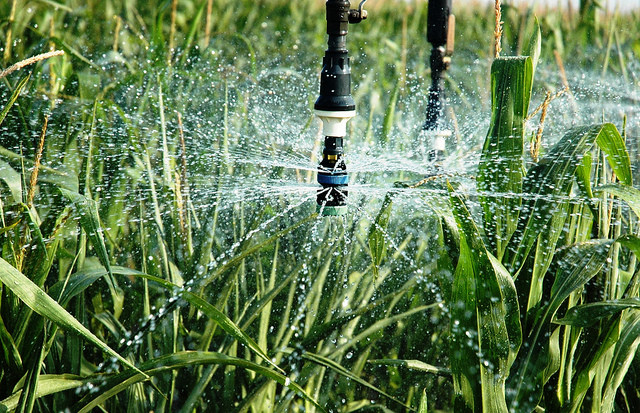 The new law means well owners won't need to have their permits reviewed if their systems are sold or need to be repaired.

"If the governor was proud of this bill, he'd do it out in public in front of the cameras, but he's not doing that," Miller said. "He's doing it behind closed doors so it gets as little attention as possible."

The bill does direct the Wisconsin Department of Natural Resources to monitor four "designated study areas" in central Wisconsin to monitor groundwater levels, along with lakes and streams.

Critics of the bill opposed by environmentalists and Democrats say high-capacity wells can lower levels on bodies of water.

"I think we need to make sure that the people who grow food in this state have access to the water they need to provide the food we need to stay alive, not only in Wisconsin but around the world," Walker added.

The governor said he doesn't believe it goes against the Public Trust Doctrine.

Editor's note: This story has been updated to include comments from Gov. Scott Walker.