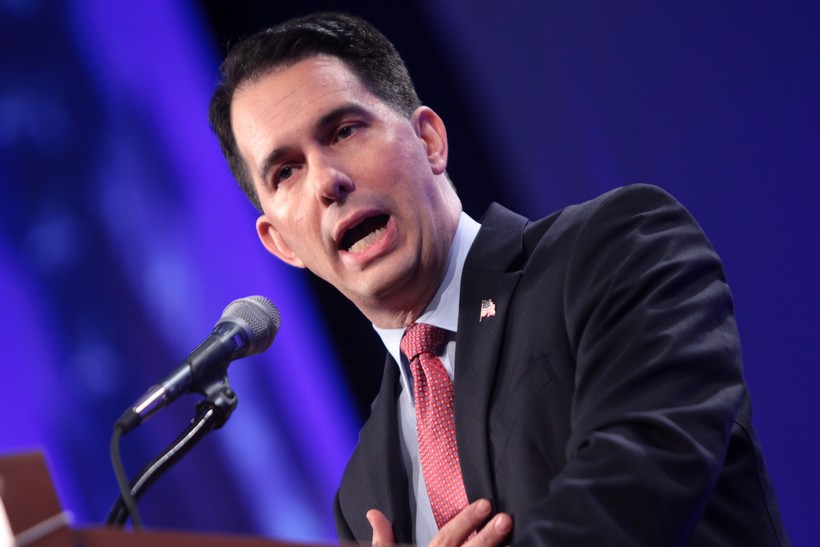 In a written statement, Walker said he had concerns that the "influx" of Syrian refugees to the United States poses a security threat given that one of the Paris attackers was reportedly a Syrian refugee.

"The state of Wisconsin will not accept new Syrian refugees," Walker wrote.

Walker's statement followed similar pronouncements by other, mostly Republican governors, though it's unclear what steps states can take to halt refugee resettlement.

Stacy Tauber, an assistant professor of law at the University of Wisconsin-Madison's Immigrant Justice Clinic, said it's the federal government, not states, that get to make that call.

"Once someone is admitted as a refugee into the United States, they are protected just as anyone else is by the Constitution and they have that right to move around the country at will," she said.

Taeuber said governors can't restrict that, and if they try, it would violate the Equal Protection Clause of the U.S. Constitution.

Asked how the state could logistically enforce a ban, a Walker spokeswoman said, "the state of Wisconsin will not accept new Syrian refugees through the federal refugee resettlement program and we are determining next steps," but didn't elaborate.

In a separate statement, an official with the state Department of Children and Families confirmed that the U.S. Department of State runs the country's resettlement program but said the agency plans to confer with the governor.

The UW's Tauber said it's a mistake for policymakers to equate Syrian refugees with terrorists.

"The vast majority of refugees are just that," she said. "They're refugees fleeing horrific circumstances in Syria, and they're really victims of the same people."

Editor's note: This story has been updated to include comments from Stacy Tauber, the governor's office and the Deparment of Children and Families.