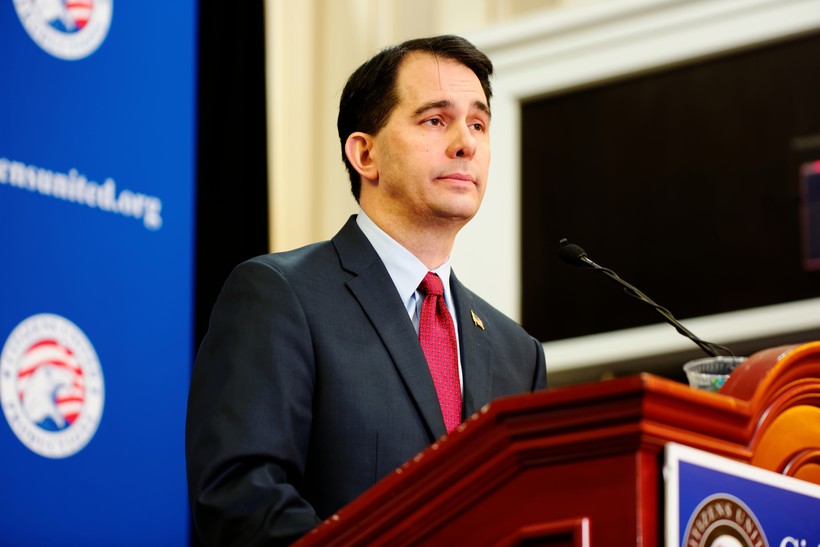 Gov. Scott Walker is rebuking a claim by former state Department of Natural Resources officials that lawmakers are endangering water quality, saying the state is balancing environmental and economic concerns.

After 45 former DNR staffers sent a letter to the U.S. Environmental Protection Agency criticizing how the state is running its water protection program, the governor said he's proud that the number of DNR enforcement actions against property and business owners is on the decline.

Walker said that he is directed the DNR to be more proactive in working with would-be violators to remedy environmental problems.  The governor said his ultimate goal is to have no citations issued at all.