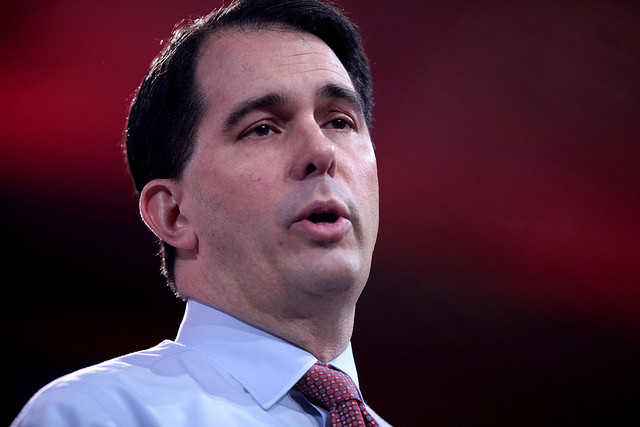 Gov. Scott Walker promised further restrictions on abortion in in an "open letter" posted on the website of the conservative magazine The Weekly Standard on Tuesday.

"We have seen the bill in other states," she said. "And we are expecting a bill without exceptions (for abortion)."

Wisconsin Right to Life director Heather Weininger said no bill has been introduced yet, but that they support quick action on such a proposal.

Read the letter below: