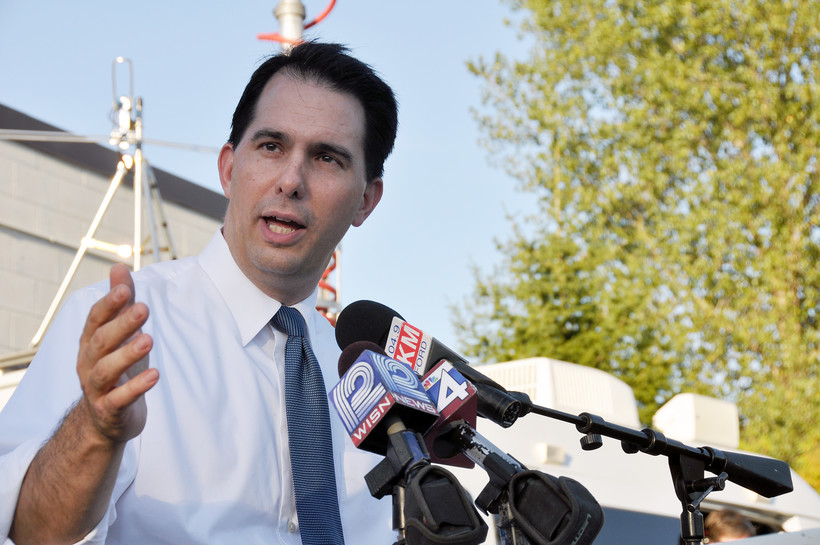 Governor Scott Walker leaves tomorrow for a 10-day trip to China. This is his first international trade mission since taking office. The governor will be joined by officials from the University of Wisconsin, the Oshkosh Corporation, and Harley-Davidson.Walker says he expects several announcements to be made during the trip.

"You'll see starting early next week there will be a number of announcements. There will even be some openings of some well-known Wisconsin companies that will have openings of sales centers, and things of that nature, [that] will be part of next week as well."