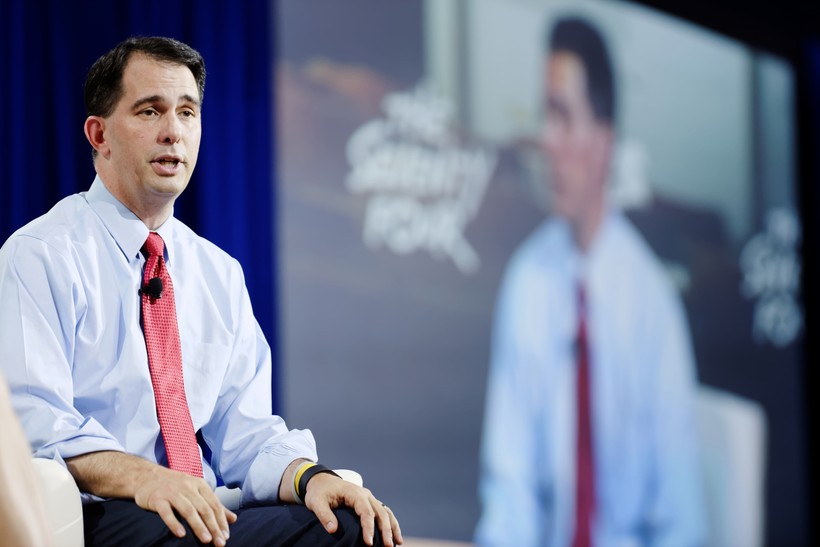 Gov. Scott Walker says his dipping approval rating among Wisconsinites isn’t connected to his increasing absence from the state during his GOP presidential bid.

The latest Marquette University Law School poll shows that Walker’s job approval rating has dropped to 39 percent.  But he doesn’t think that has anything to do with his time away from the state as he seeks the Republican presidential nomination.

"I think the biggest impact are just the attacks you see throughout the budget process," Walker said Wednesday.

He said once people see past political attacks on him, he’ll regain ground.

"I think a lot of it is some of the hype out of Madison and once people see the results as opposed to the political rhetoric, just as they have in the past, our numbers will continue to rise," Walker added.